The season of lady’s-slipper orchids

This year I had decided to take pictures of lady’s-slipper orchids. I did preliminary work in the early spring to find a good place to take pictures of them. I found such a place and twice went there to see if the flowers were blossoming. Unfortunately, I had to come back on two occasions with the realization that it was still early. This time, however, I was able to make my plan come true.

It was a photo trip, which also included an overnight stay. In other words, I left home in the evening, spent the night at the edge of the forest, and came home in the morning.

I managed to take pictures of the lady’s-slipper orchids in Lääne County, but I will not point out a more specific place. In the evening, when I drove to my destination, I also stopped by the Rummu ash hill, where I took some pictures with sunset light. Mosquitoes were the real annoyance on this trip. There were so many that it was practically impossible to take pictures. The most difficult situation was at Rummu ash hill, where mosquitoes had to be fought more of the time than pictures could be taken.

The pictures of the lady’s-slippers were taken pretty early in the morning, at sunrise, around 5 o’clock.

But with the exception of a few difficulties, it was a pretty nice and successful photo trip. 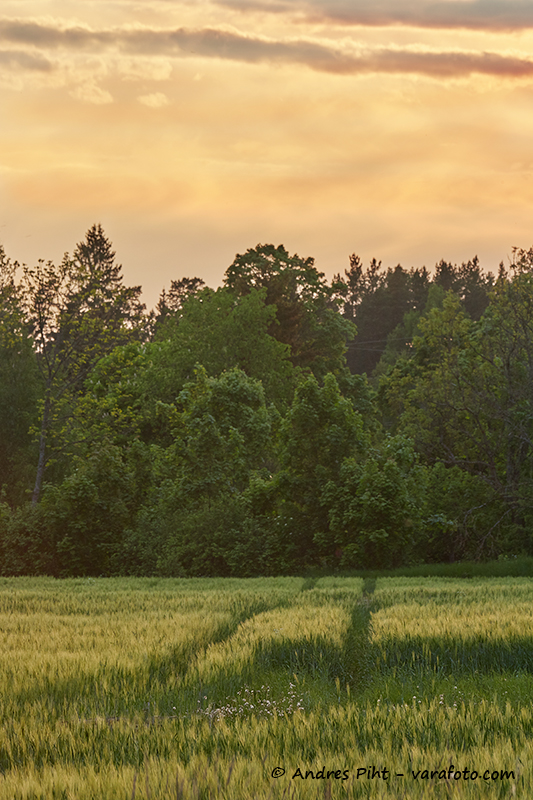 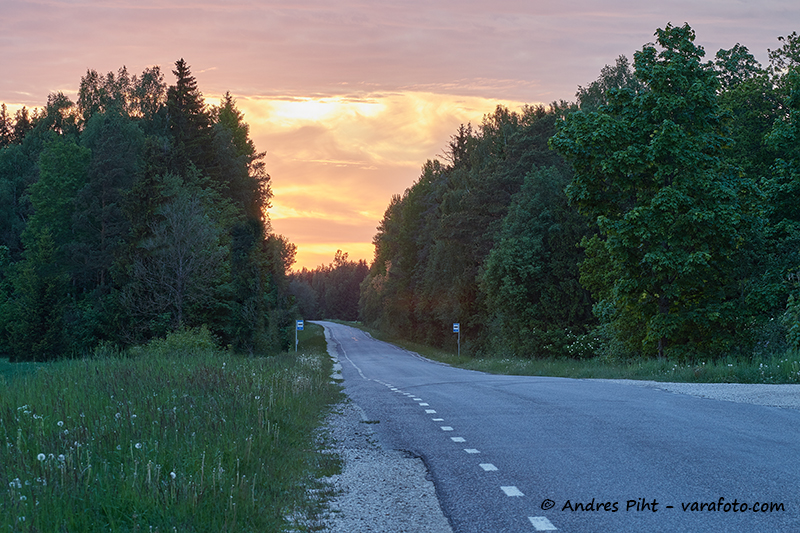 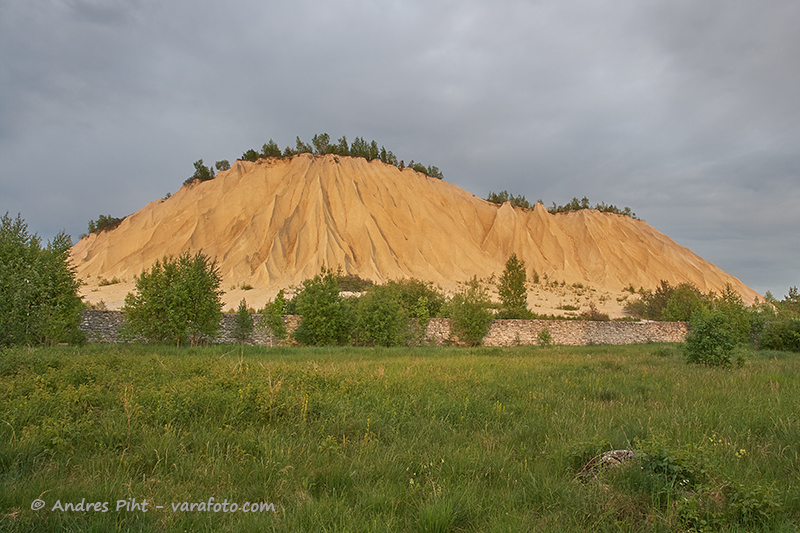 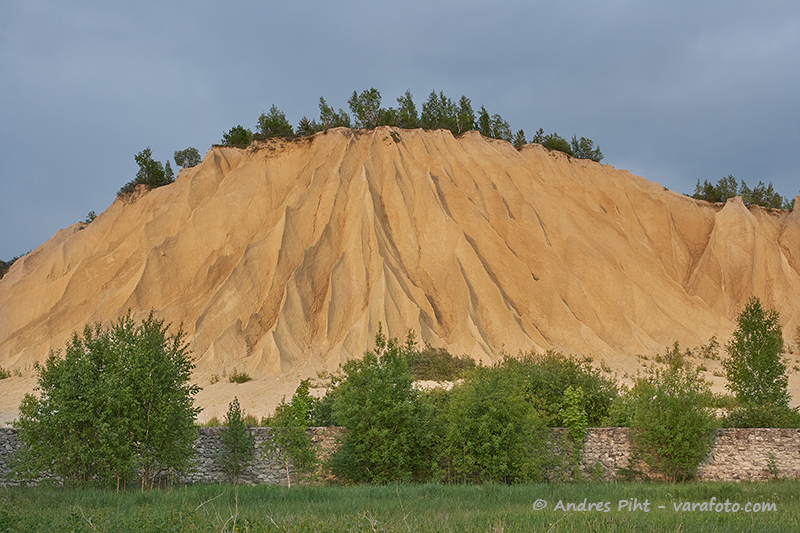 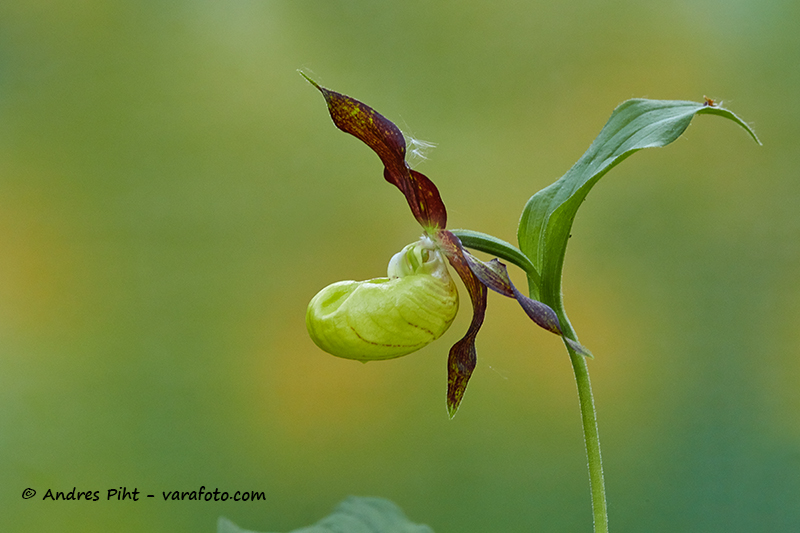 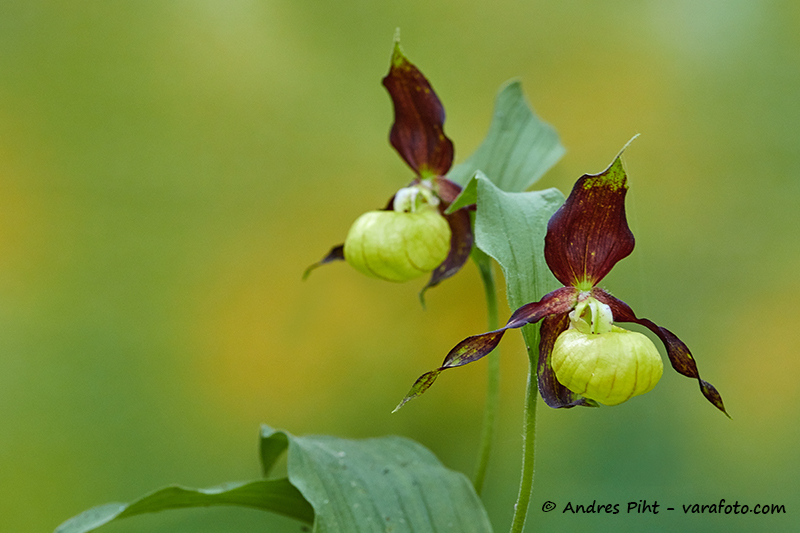 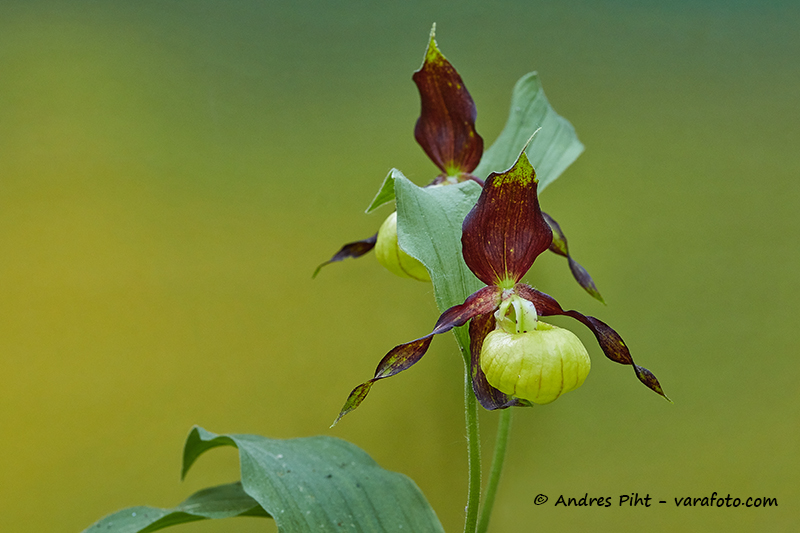 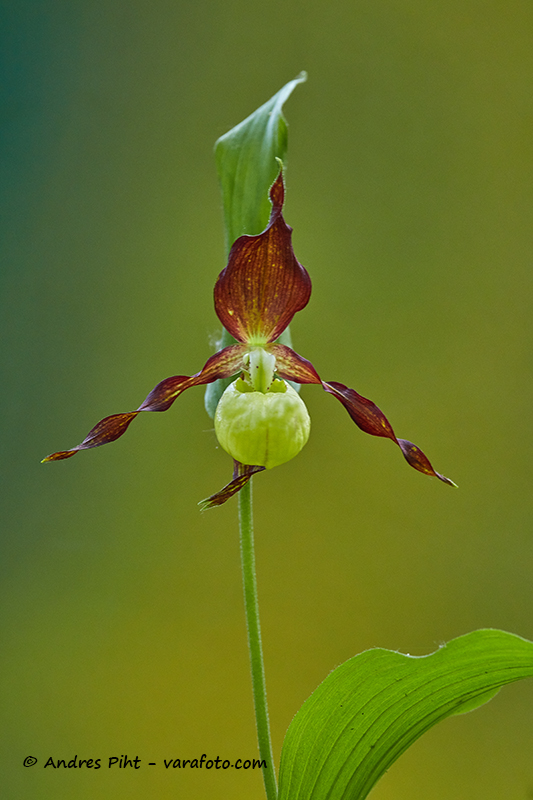 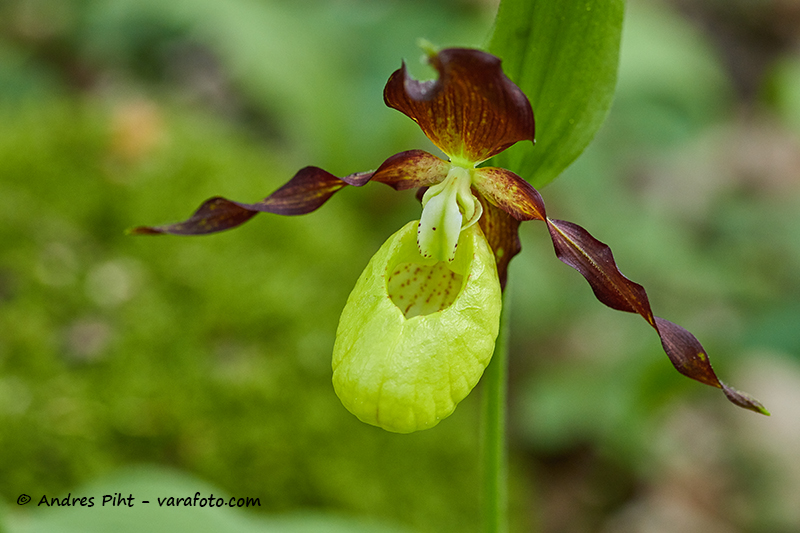 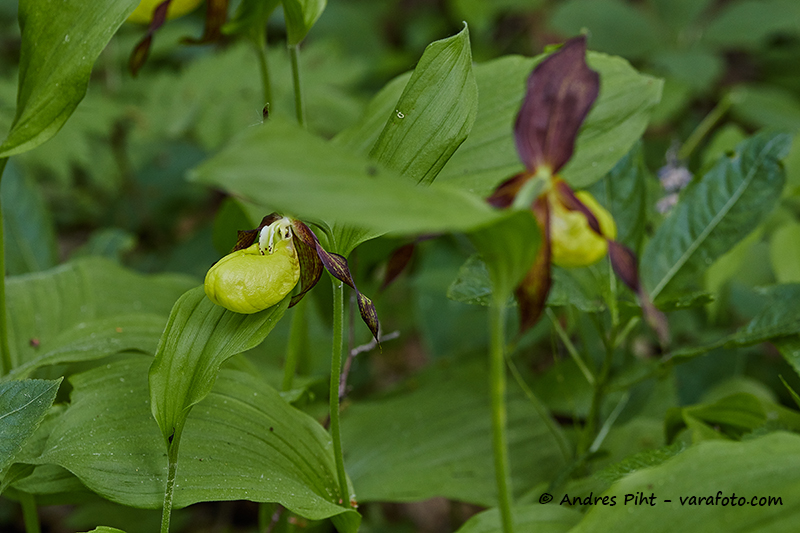 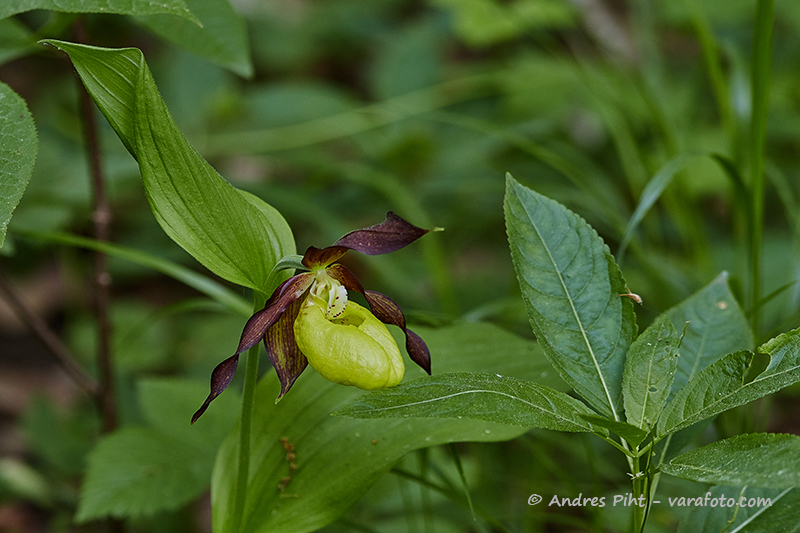 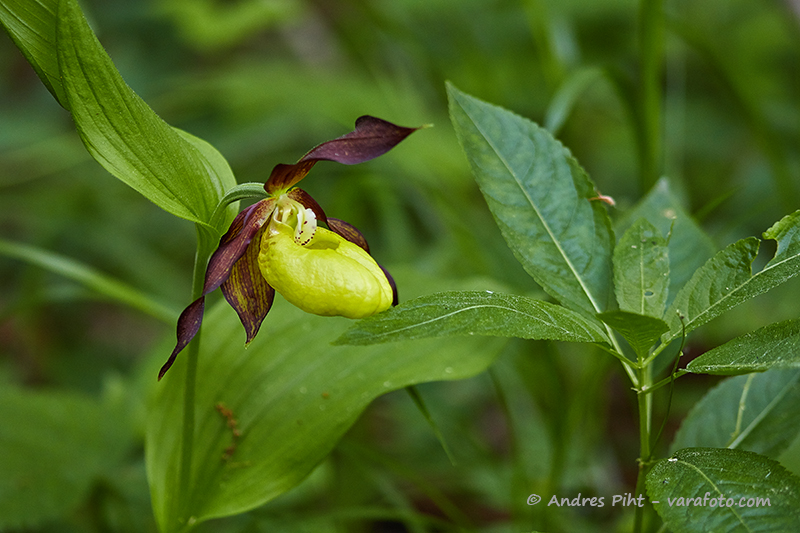 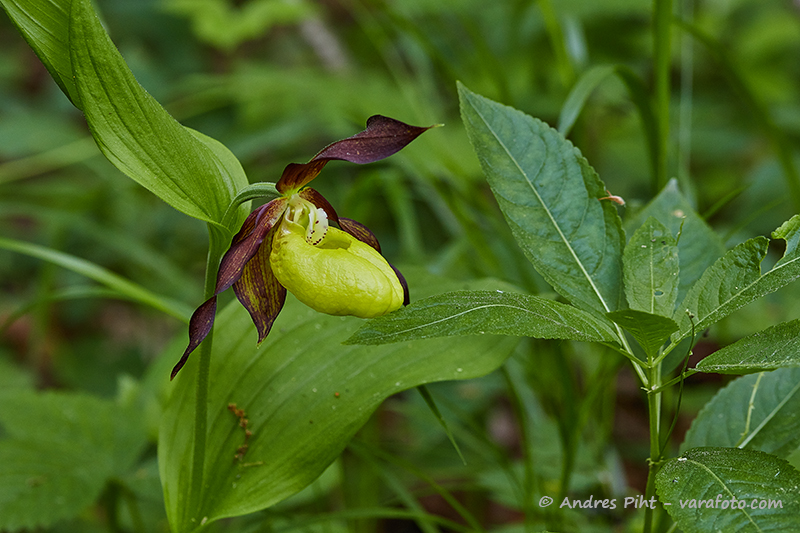 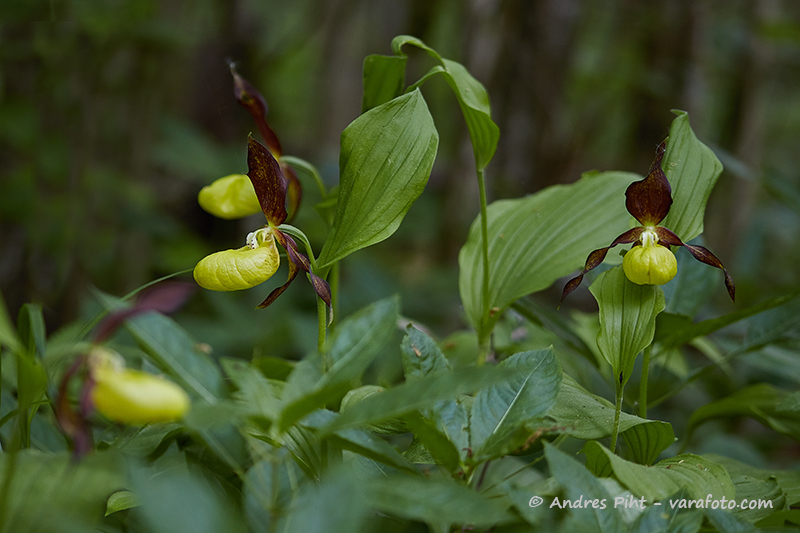 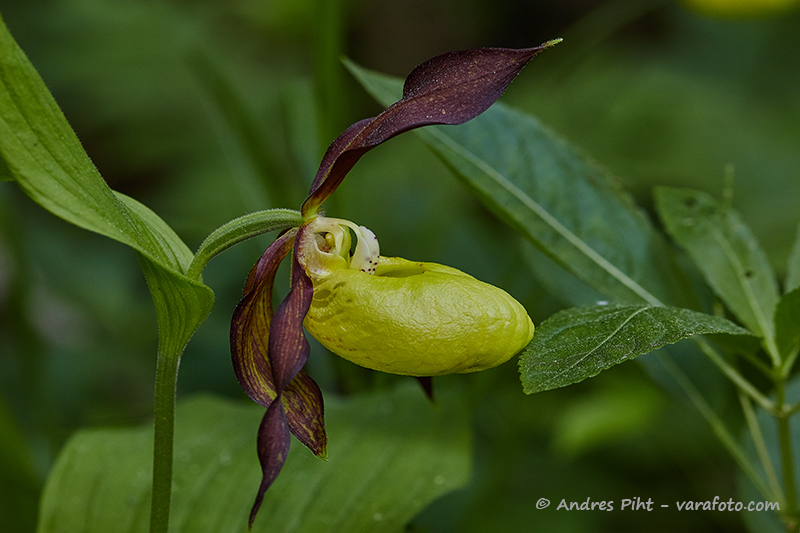 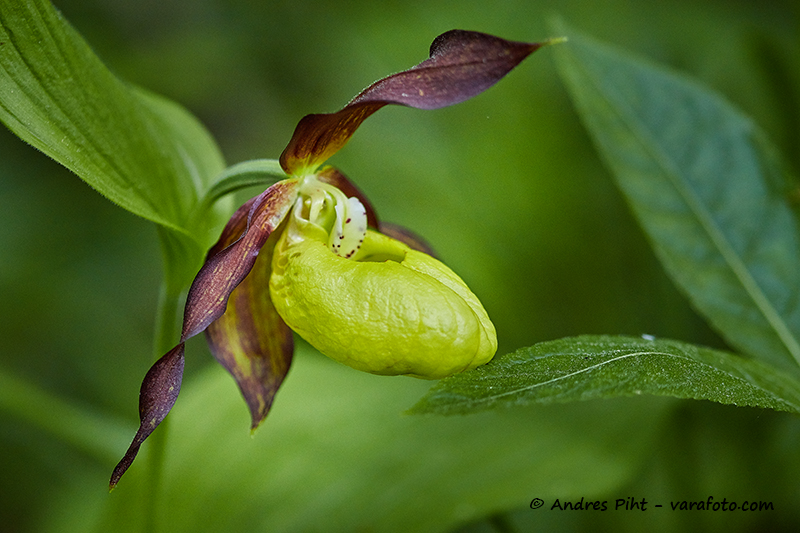 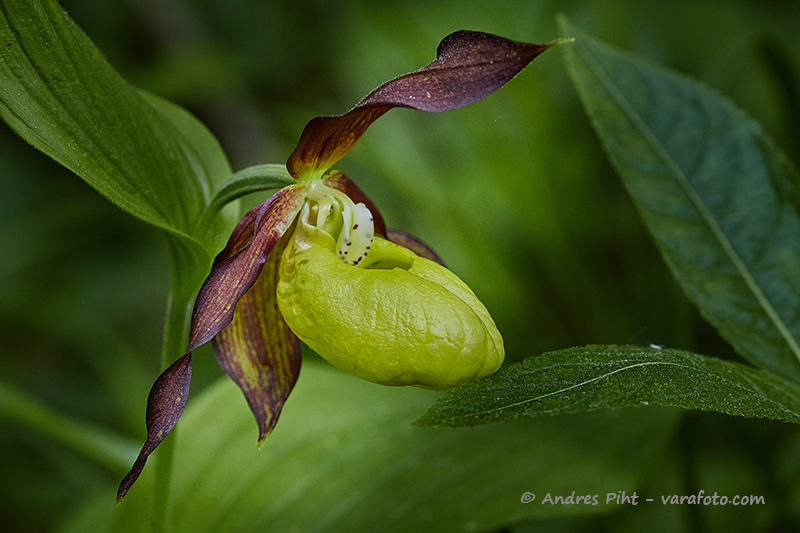 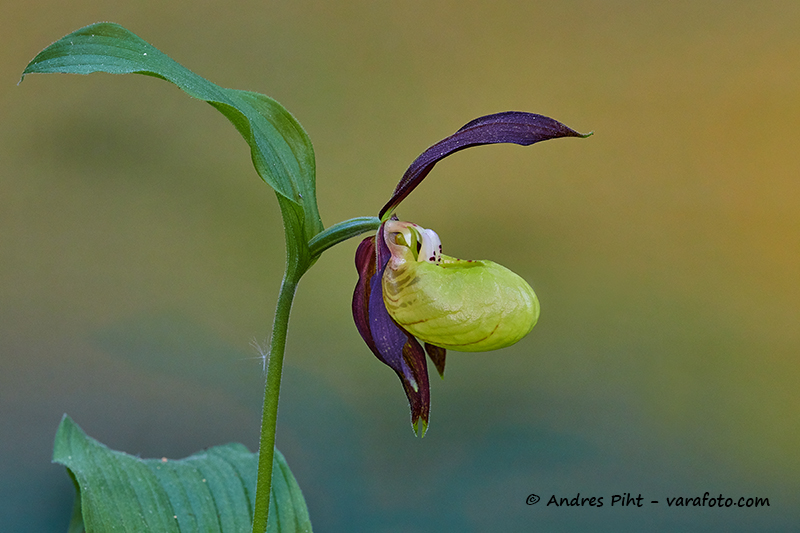 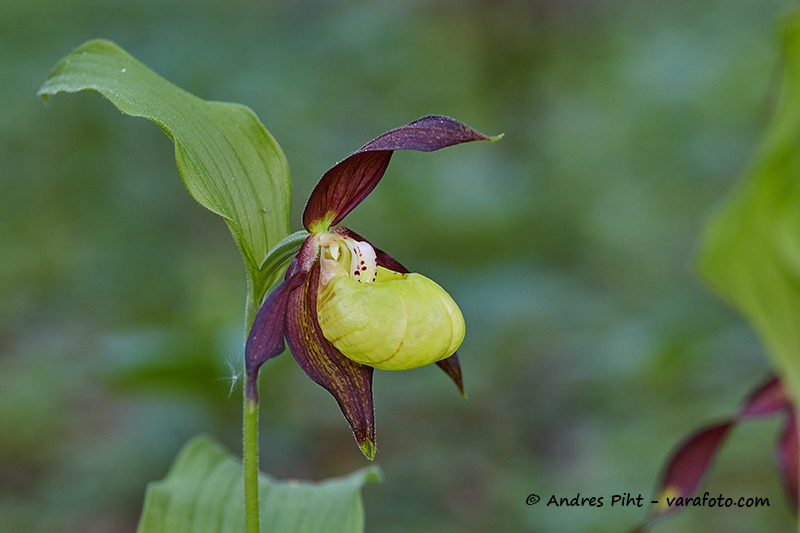 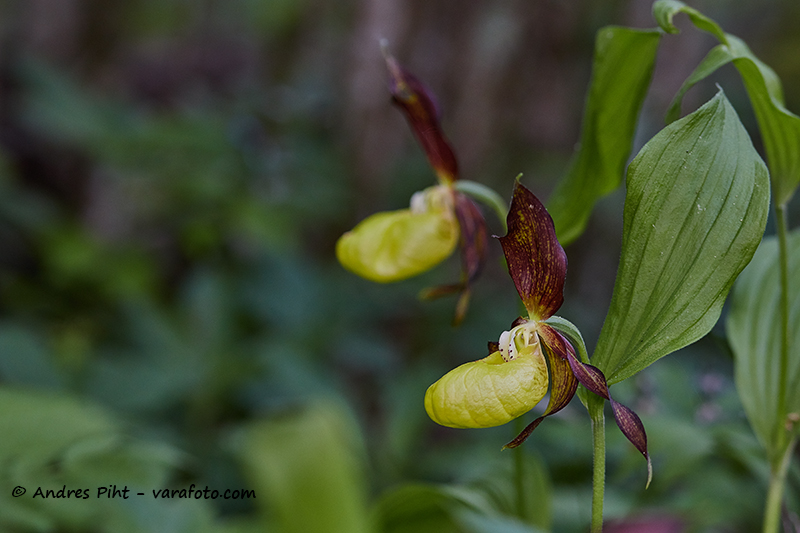 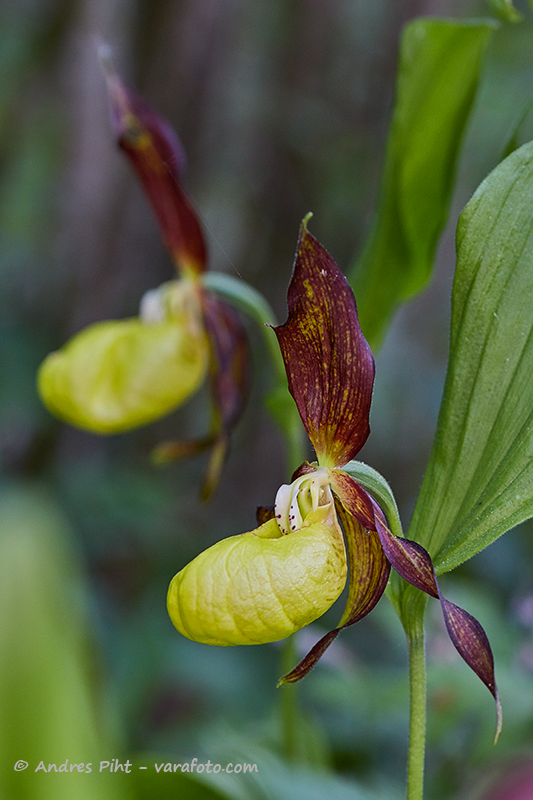 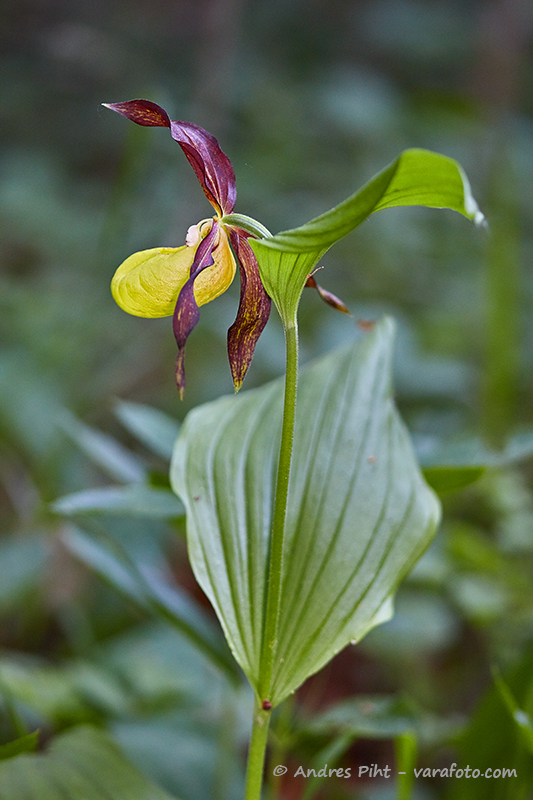