The sun was shining and the weather forecast promised clouds. I thought I could go to the cliffs of the Pakri Peninsula to photograph the sunset. Decided, done. About an hour’s drive and I was there. But as is often the case, there were no clouds to make the sunset special. In the morning, the weather forecast had allowed cloud cover, but when I looked at the forecast again before departure, clouds were no longer an issue. But since I was already planning to go, I didn’t miss out either.

Since it was a Friday night, I thought that the destination would have significantly more people than there actually were. There were no people where I took the pictures. Since there was no point in photographing the sunset, I focused more on capturing the details of the cliff, especially looking for different patterns. 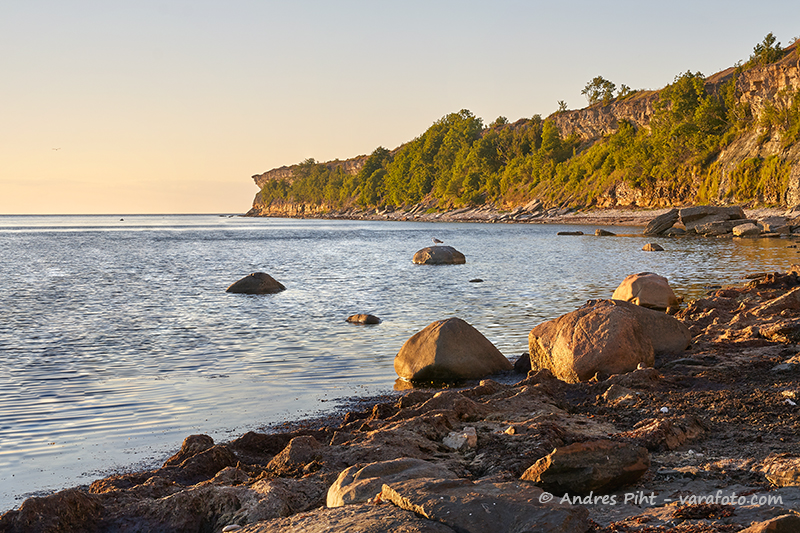 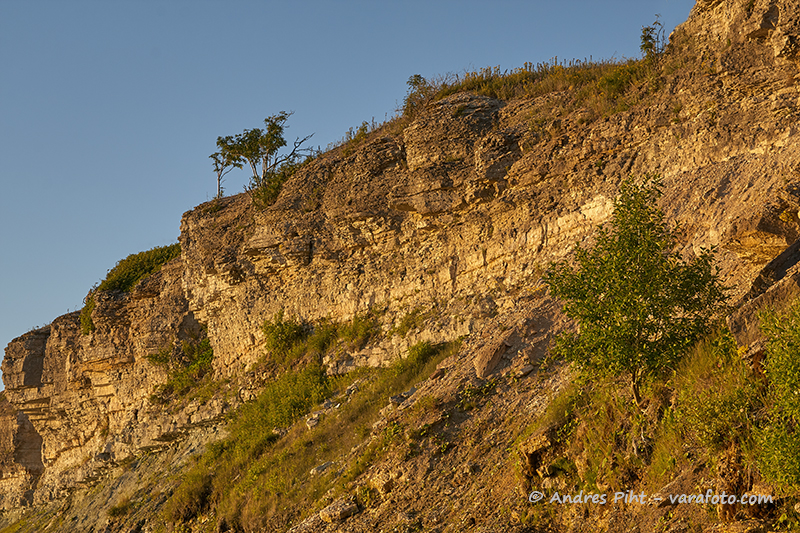 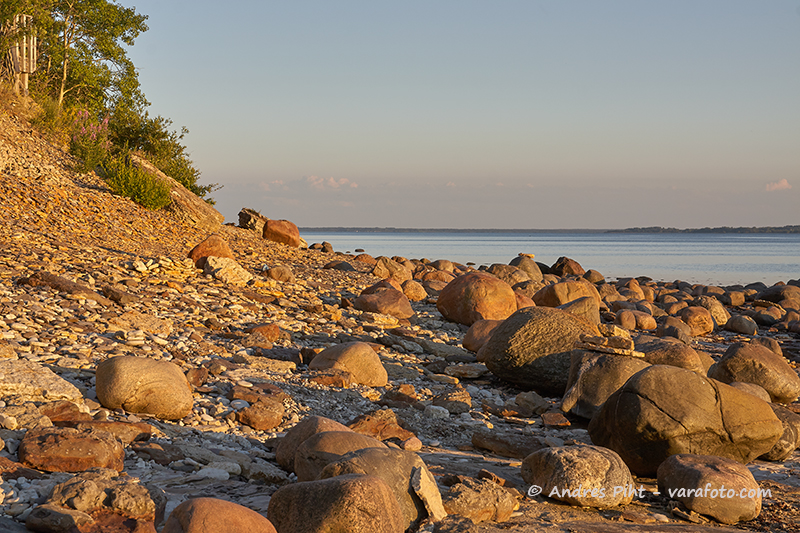 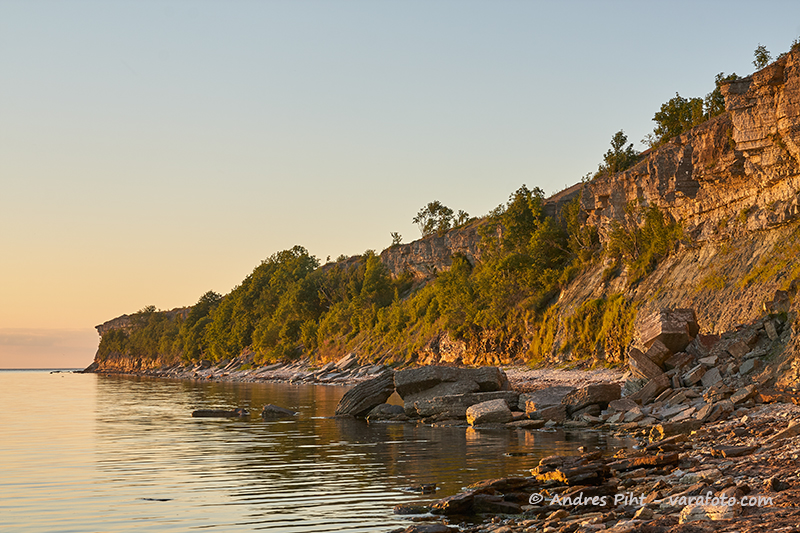 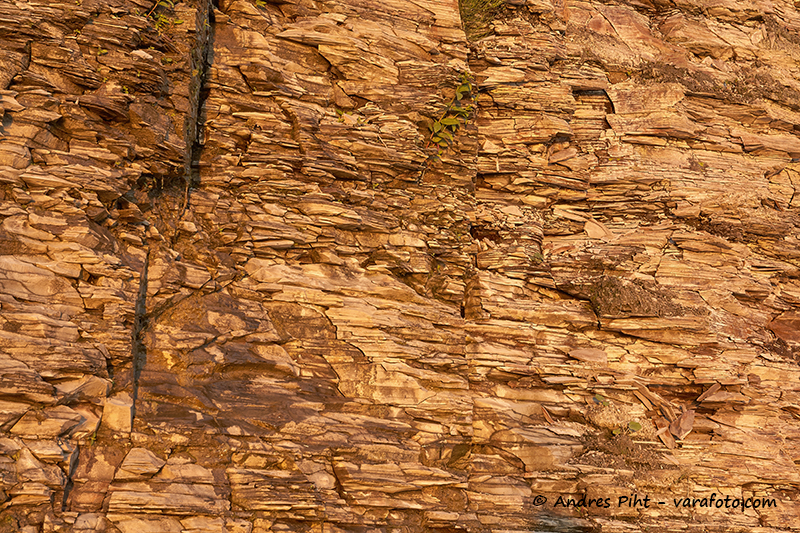 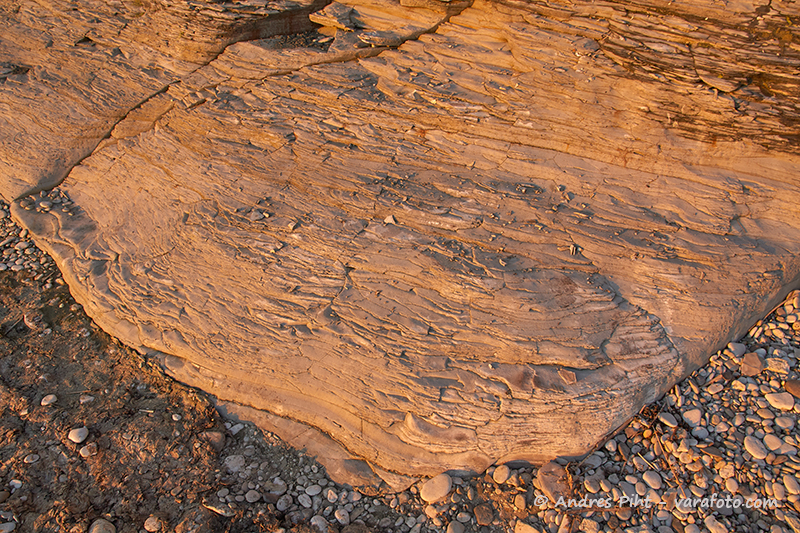 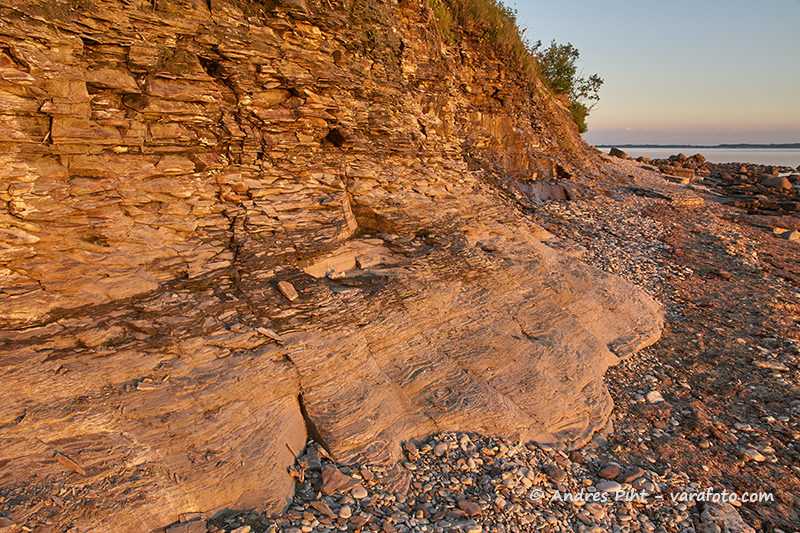 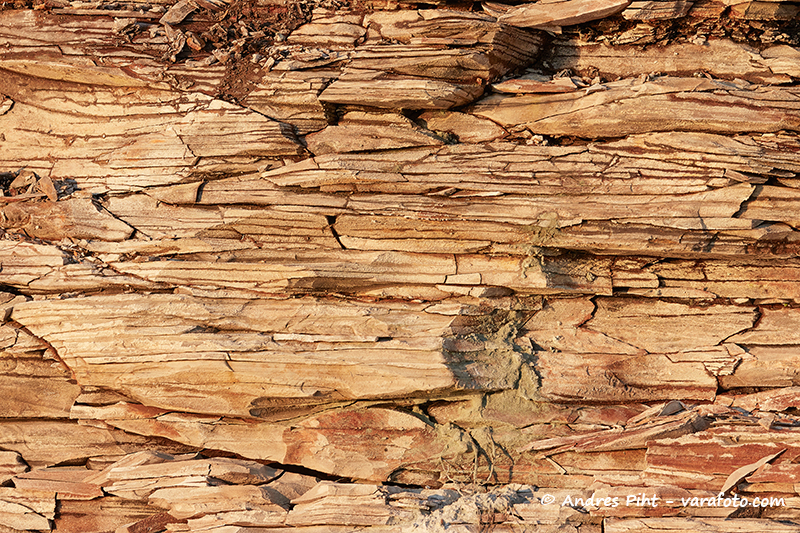 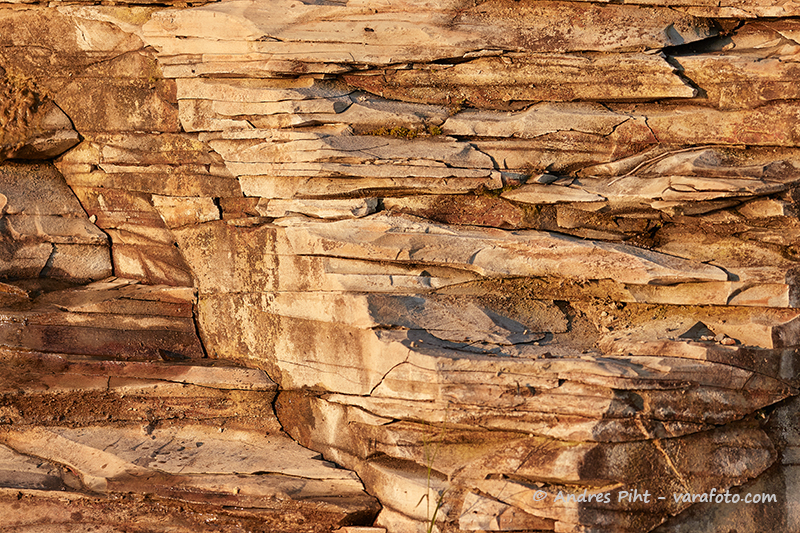 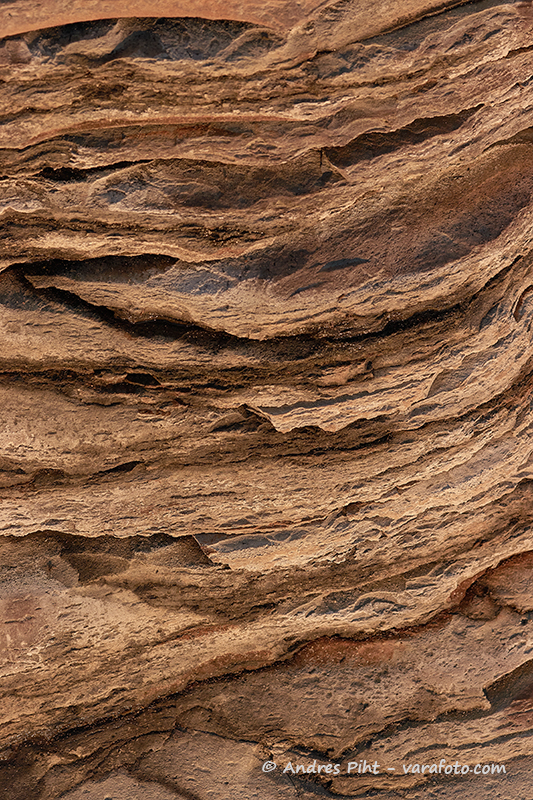 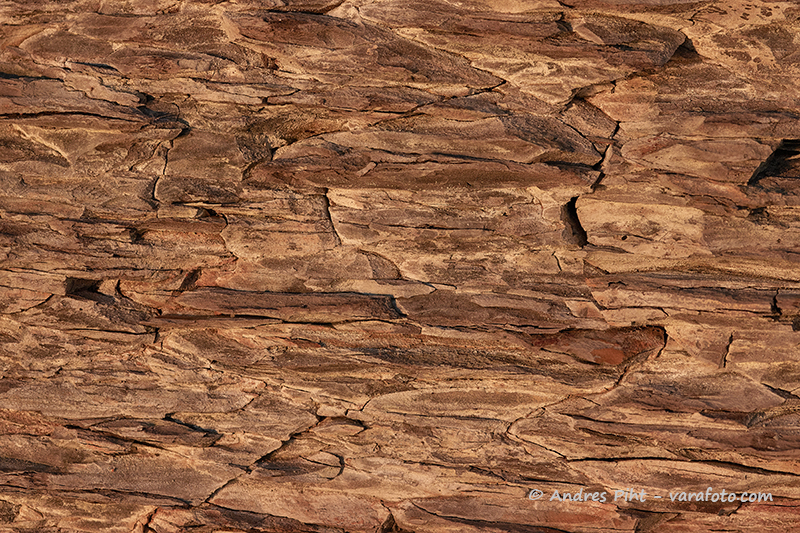 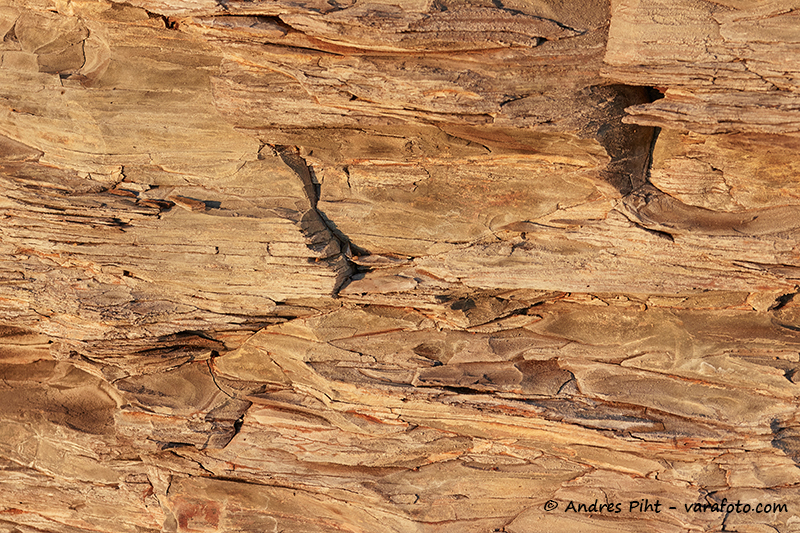 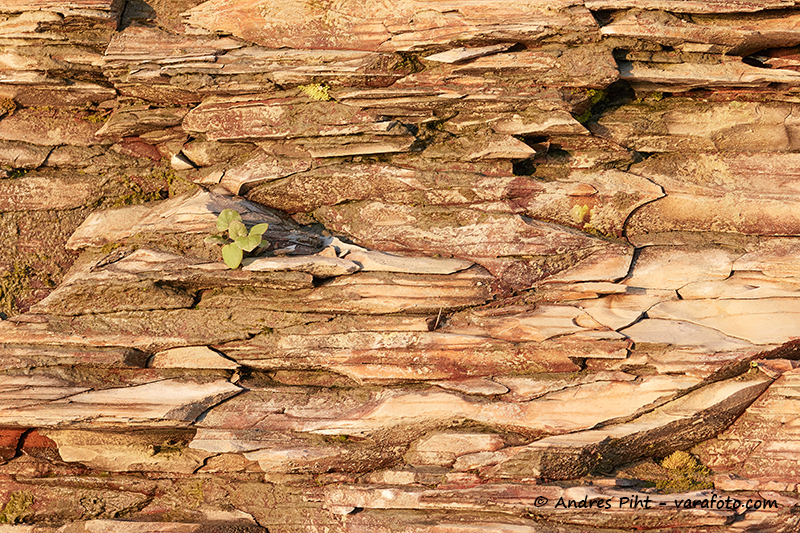 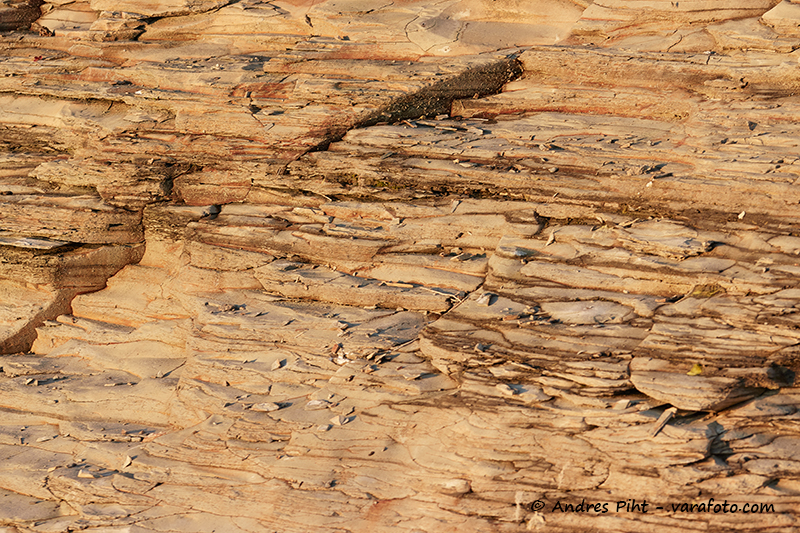 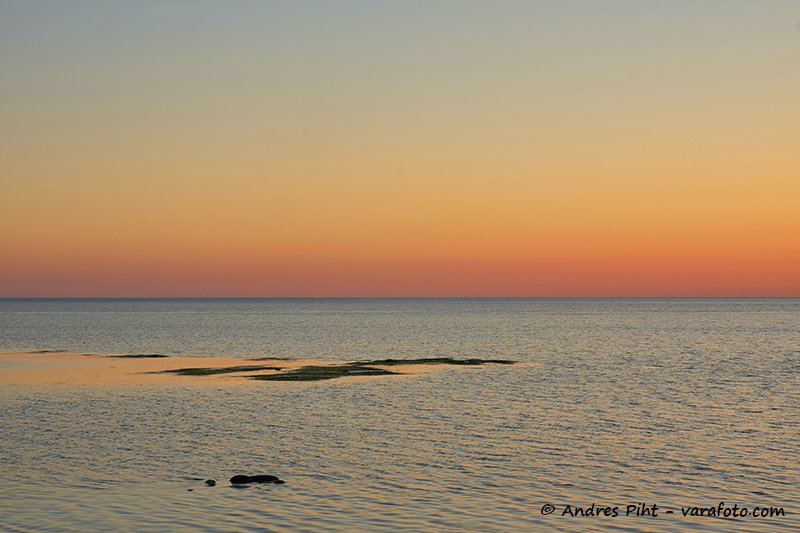