Dandelions have stopped blooming in many places and the seeds are ready. So I took pictures of them.

Some time ago I did a similar photo session, although then I used a slightly different photo technique.

In order to be able to take pictures, I had to bring some dandelions home, and I did. Two dandelion stalks with seeds were enough. I put them in a box and brought them home. This time, compared to the previous time, I used more tools to get the pictures taken:

I set everything up and shooting could begin. This time the pictures were as follows: 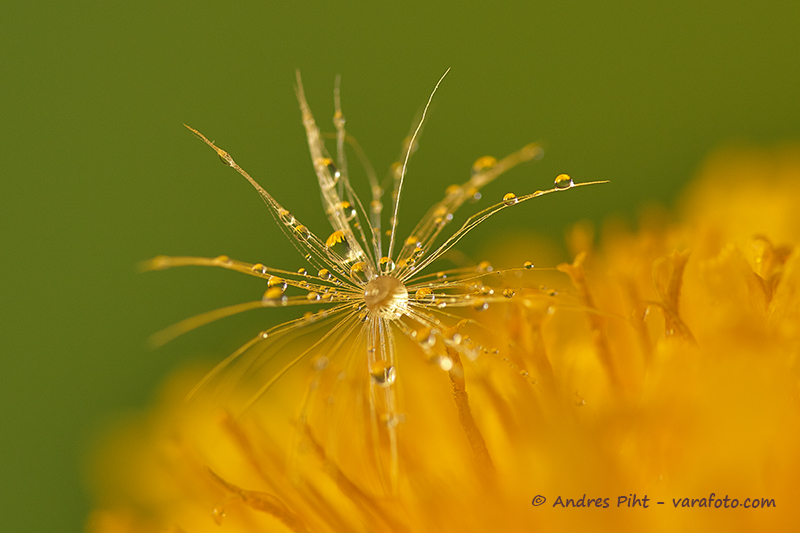 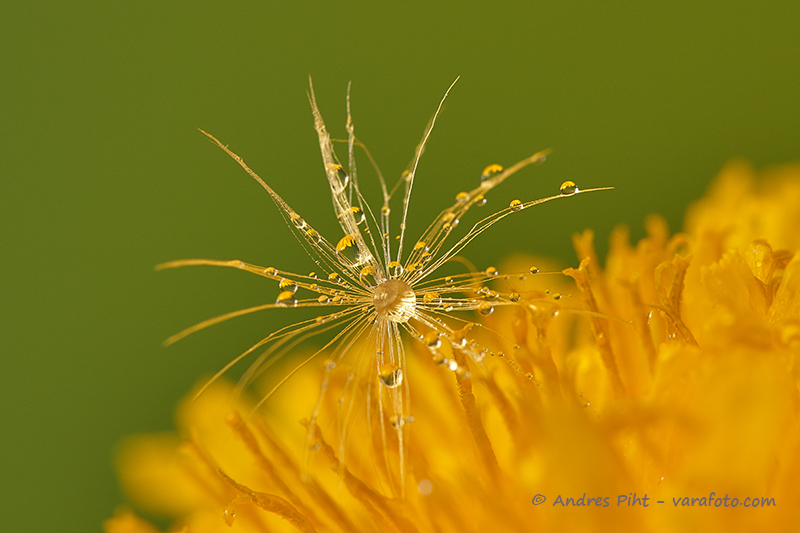 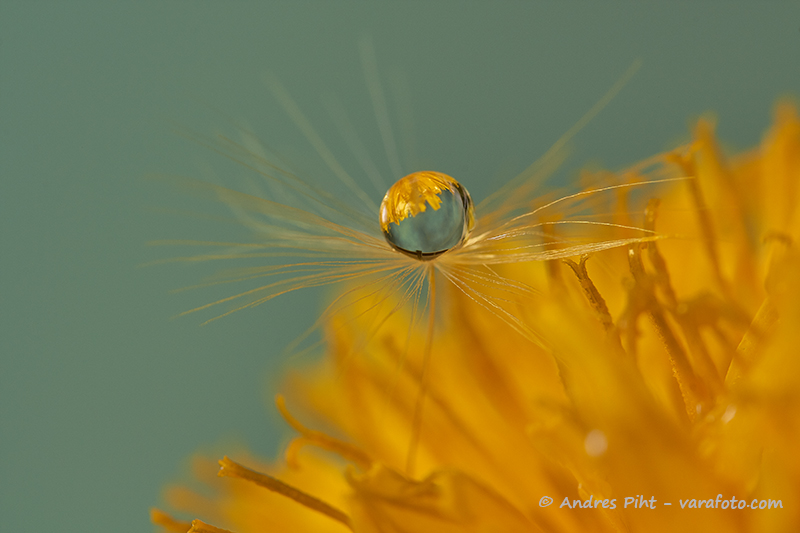 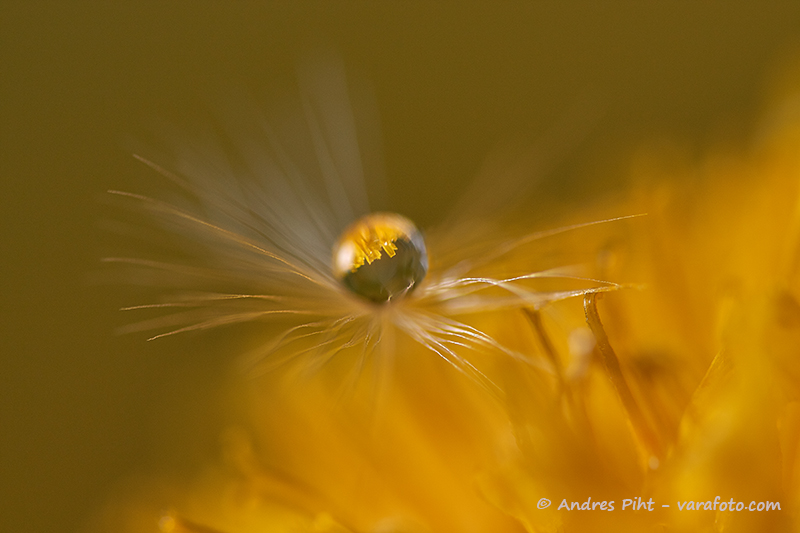 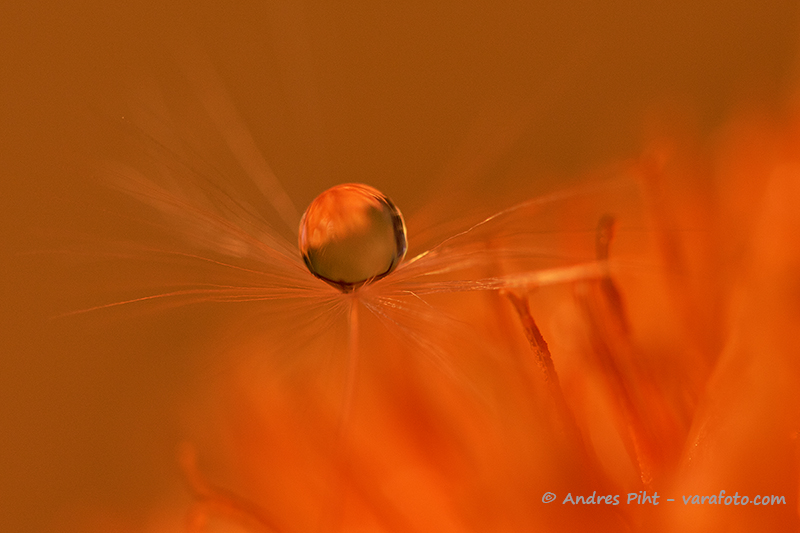 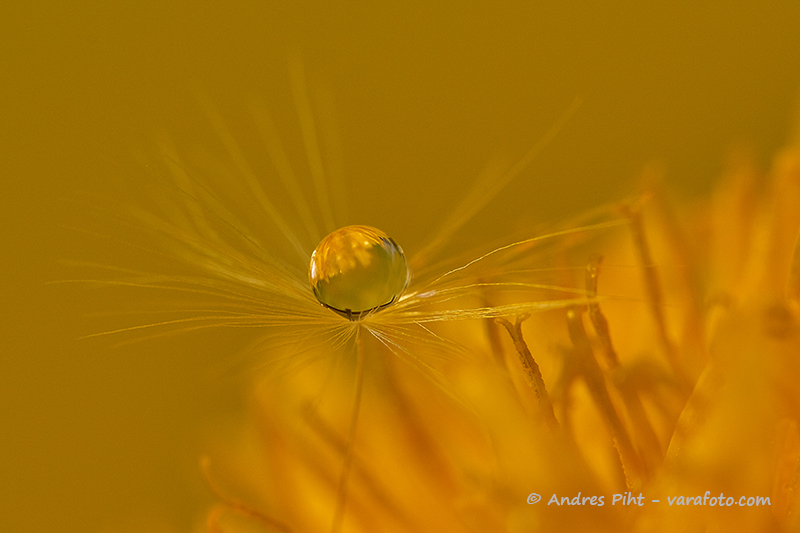 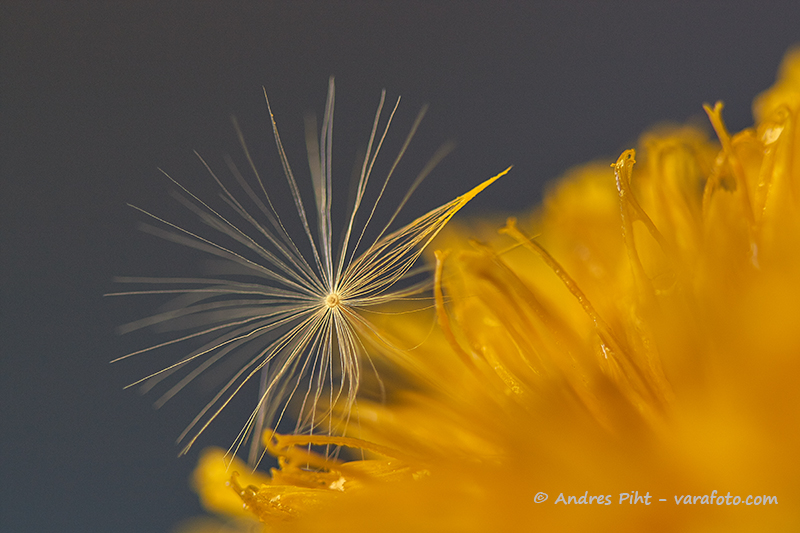 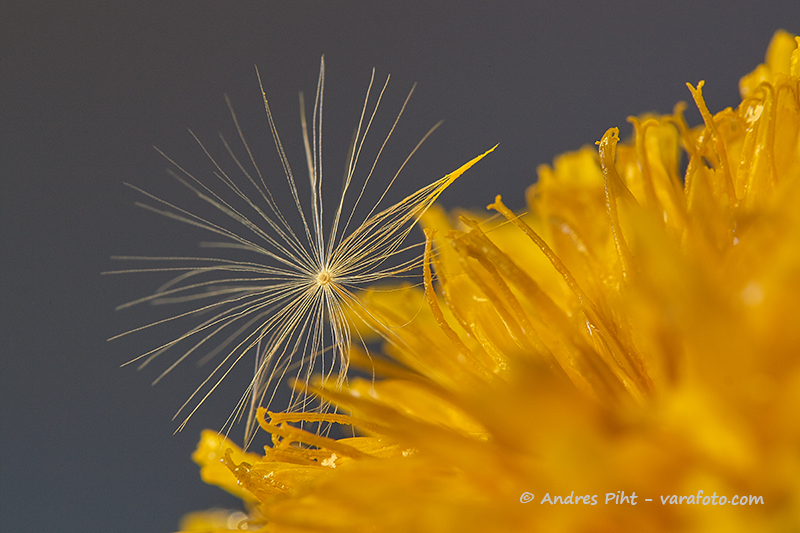 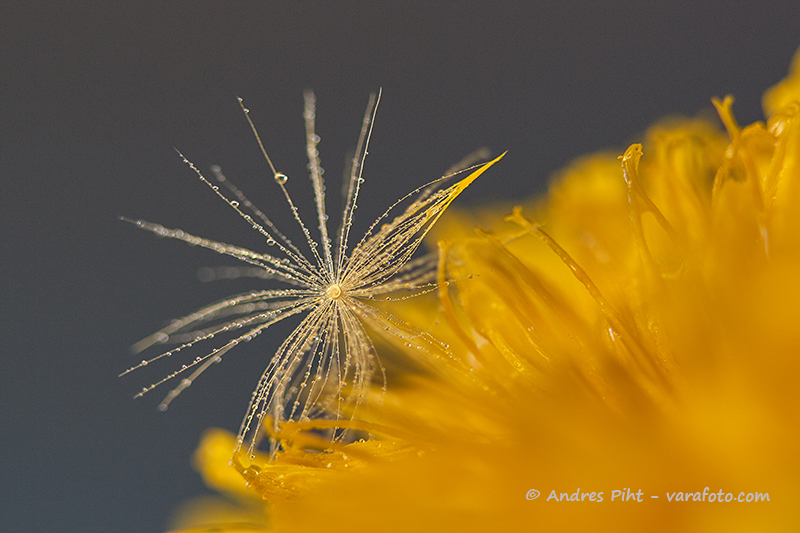 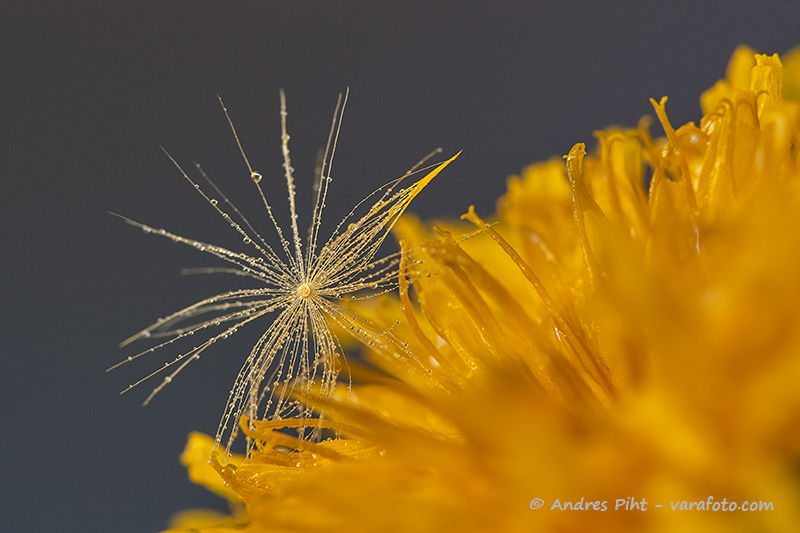 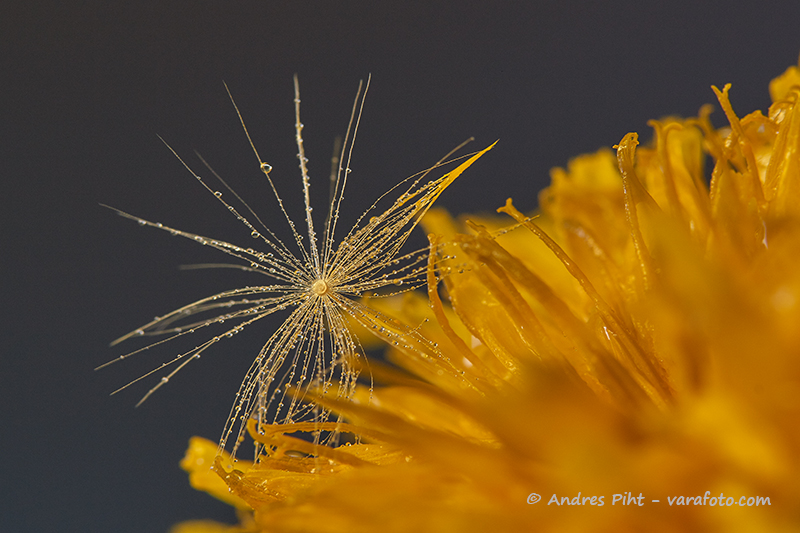 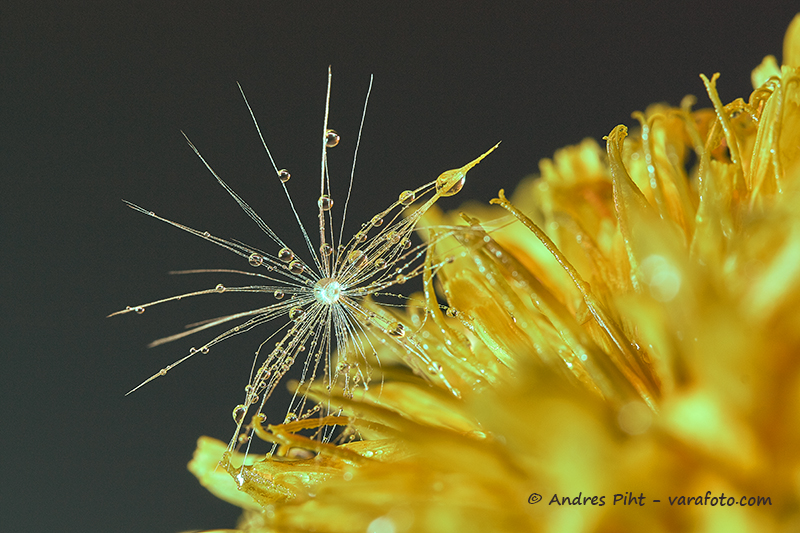 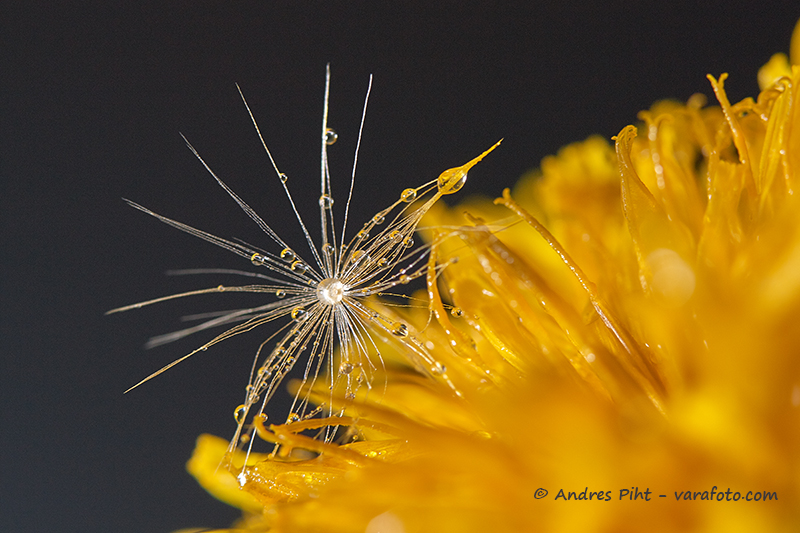 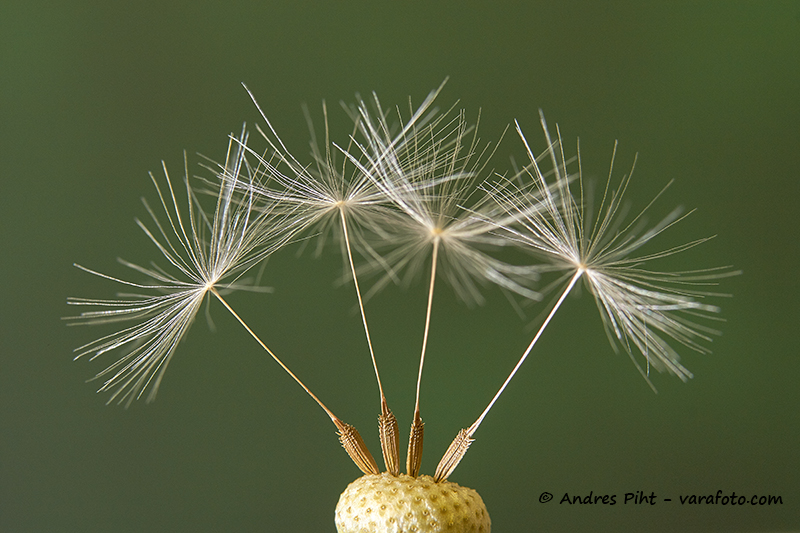 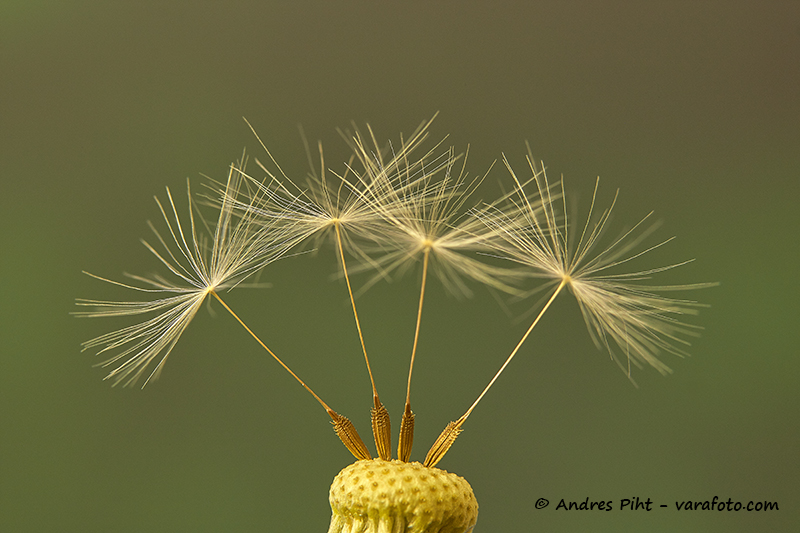 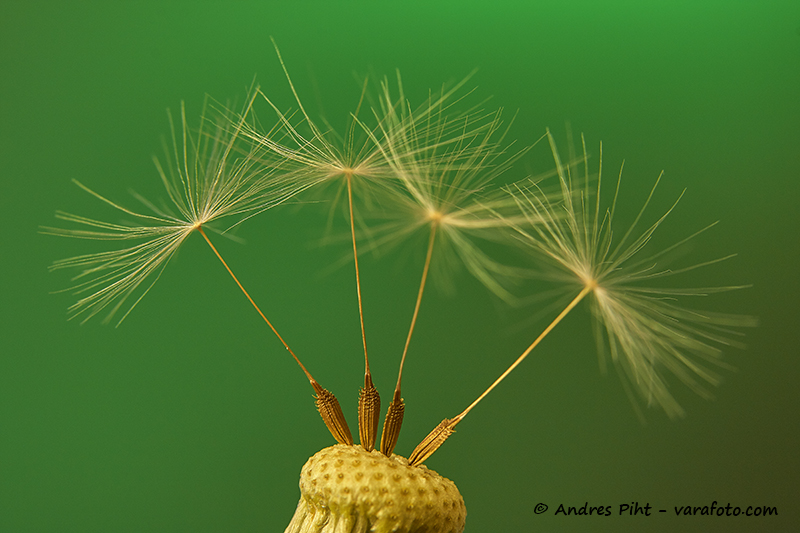 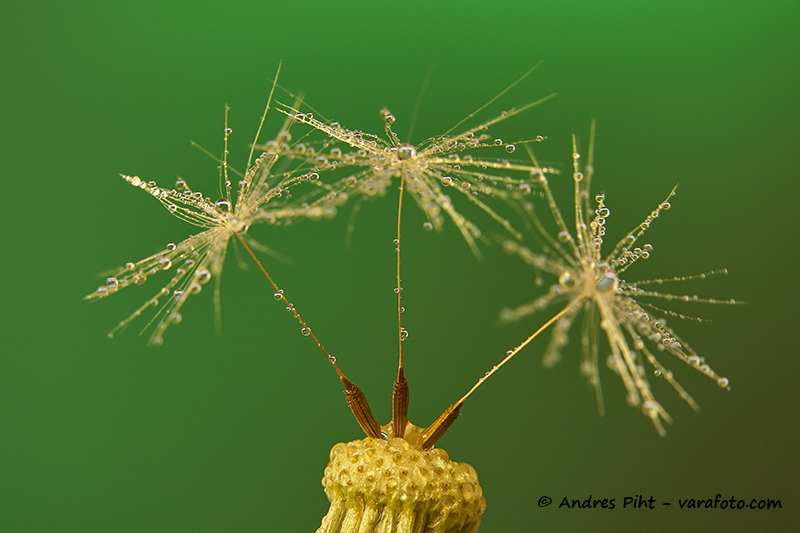 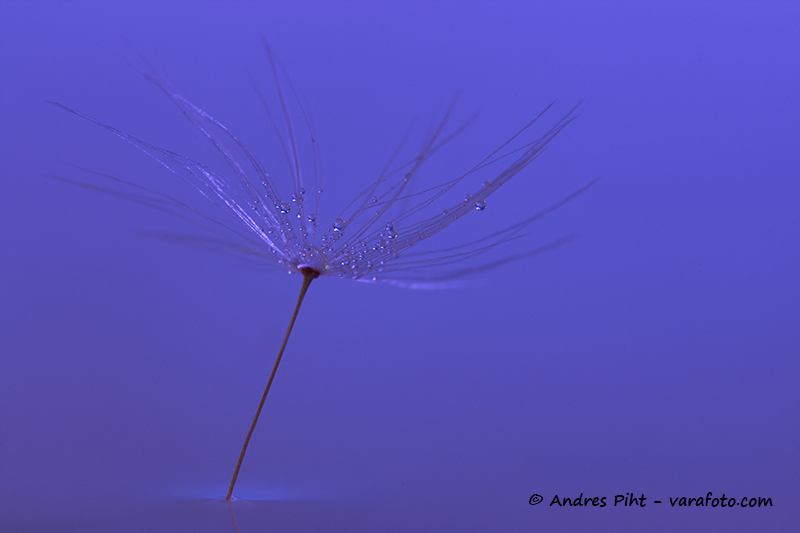 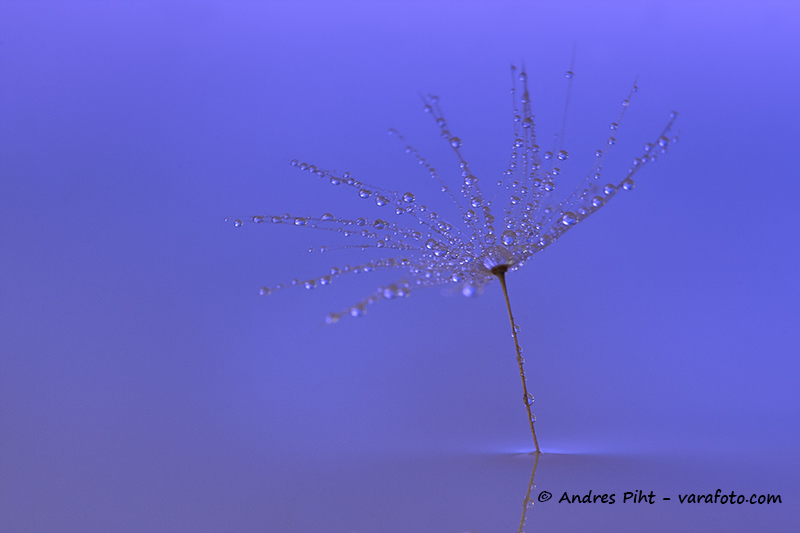 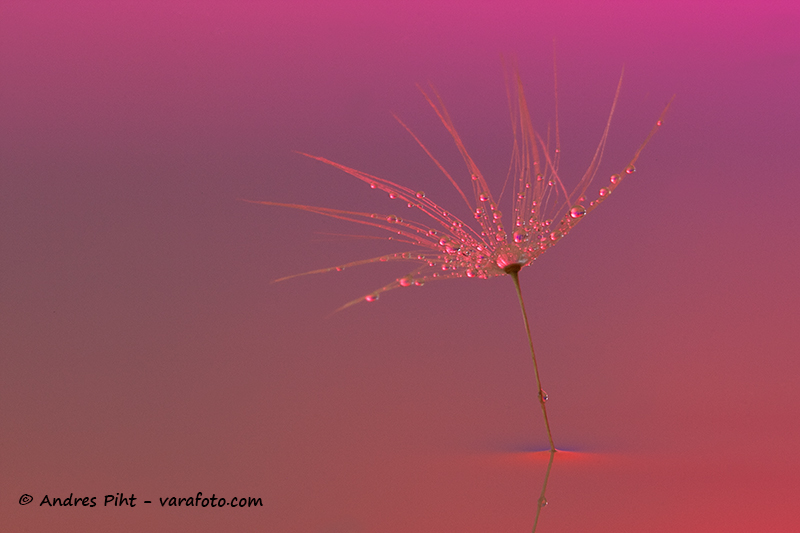 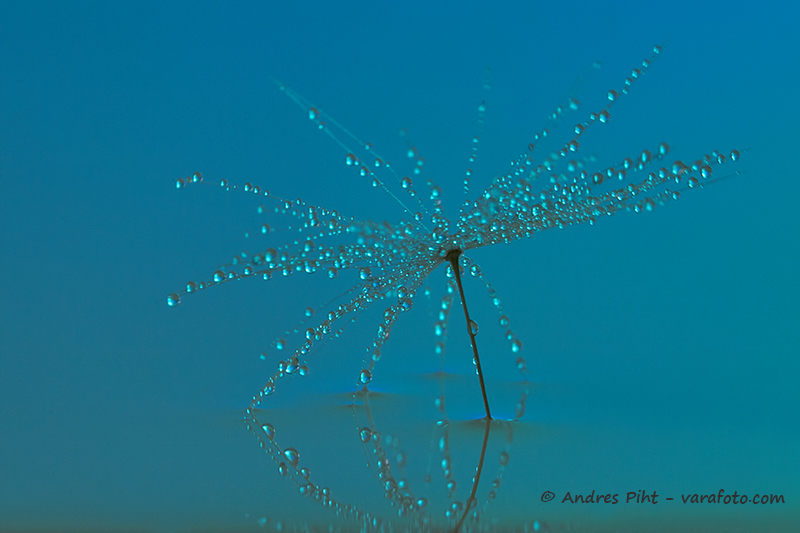 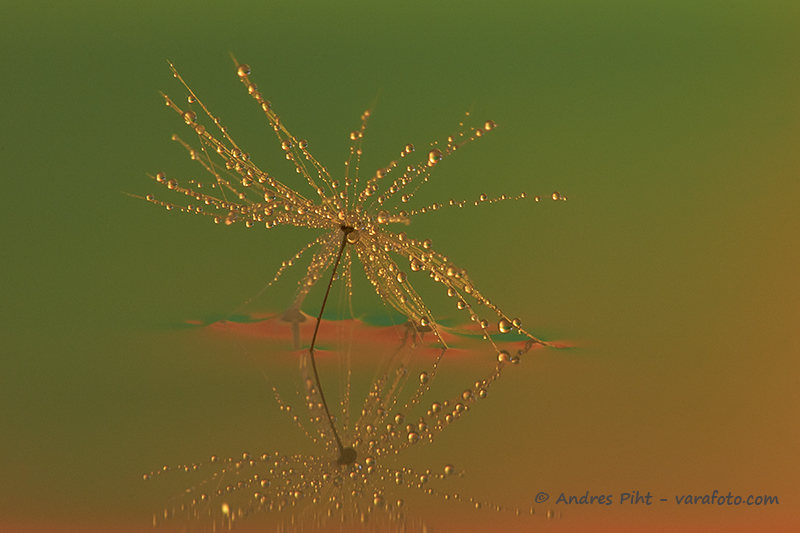 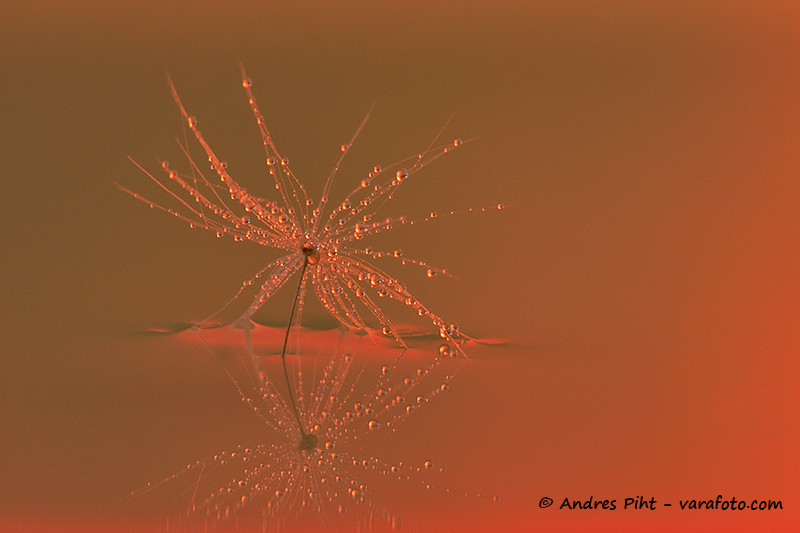 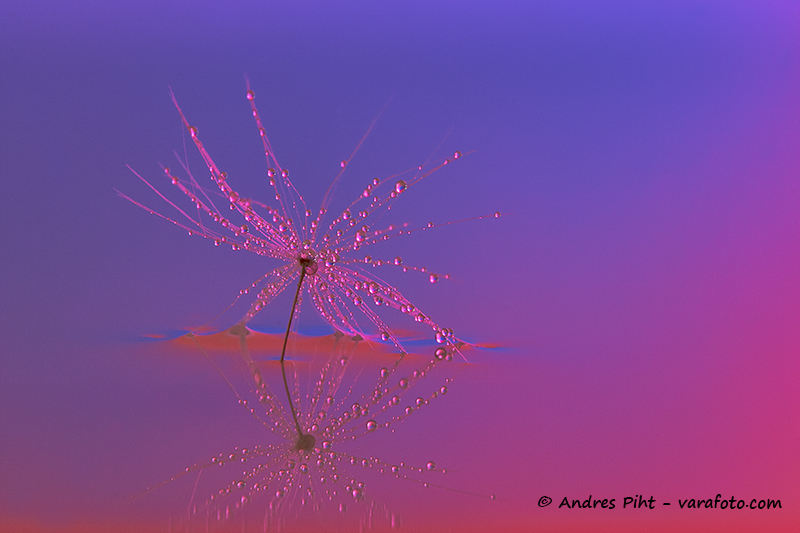 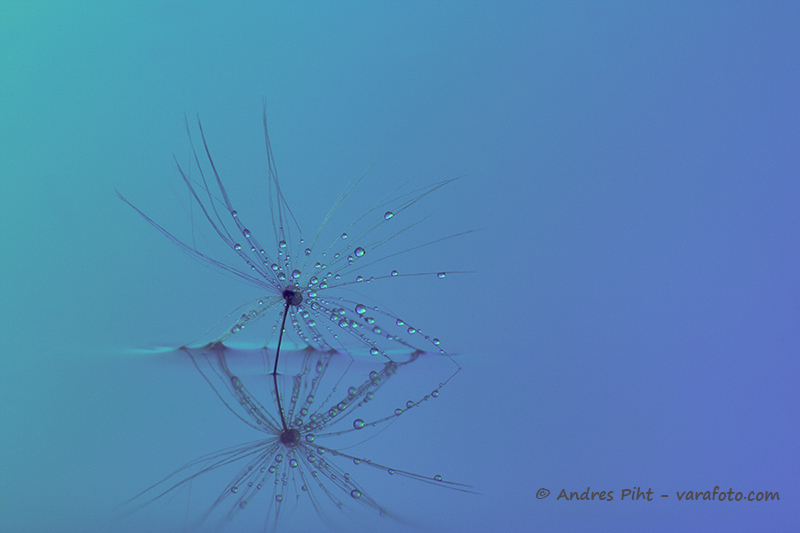 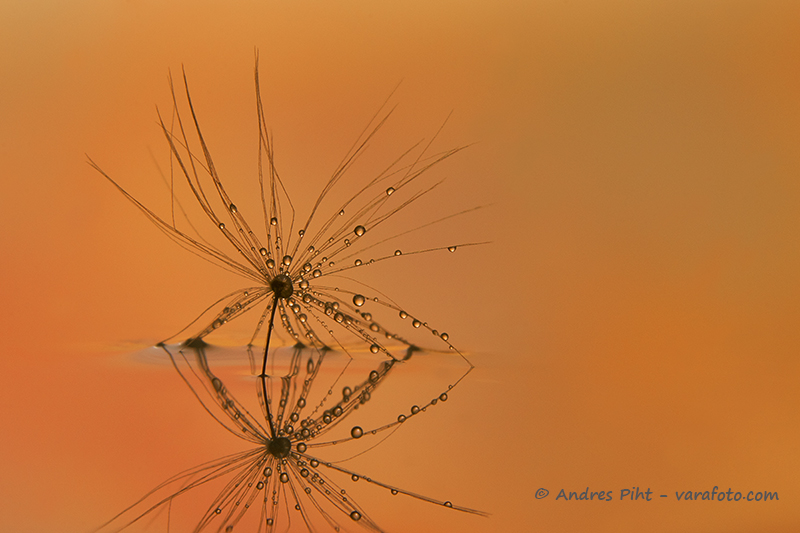 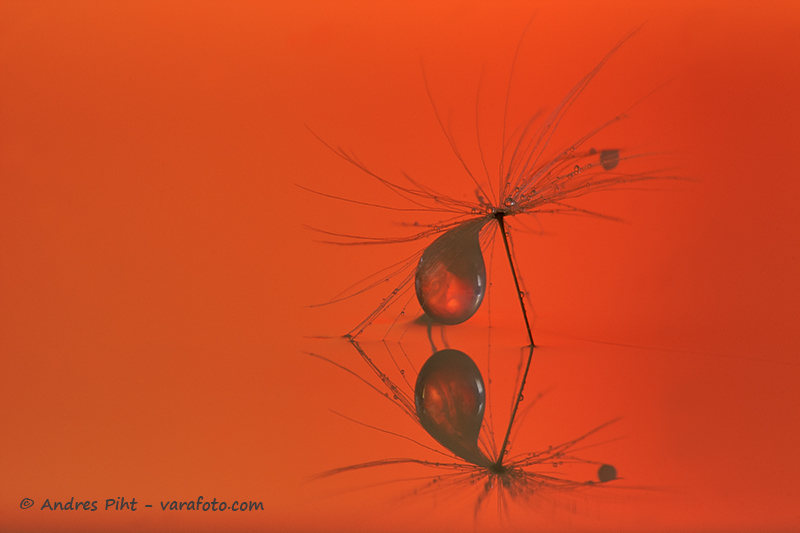 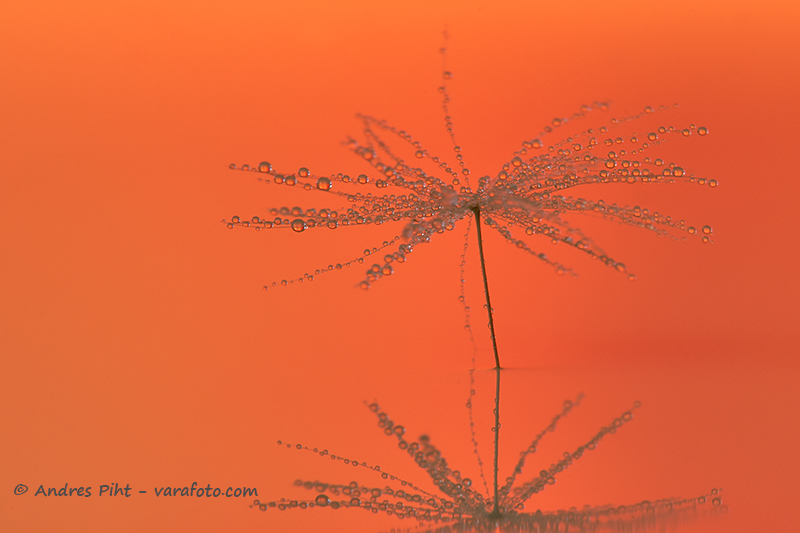