Former missile base at Türisalu

I took a slightly longer walk to the territory of the former Türisalu missile base. I had partially visited the area before, but I had not taken such a thorough walk there. I approached the territory of the missile base from the Vääna – Keila-Joa road and walked through practically the whole territory. As some of the old buildings are being demolished there, I didn’t go near there.

The weather was sunny that day, but quite cold due to the wind.

I wanted to take pictures of old missile base buildings and hoped to get some plants as close-ups. I got a lot of old military buildings in the picture, but I didn’t find many plants. The reason was that nature had not yet begun to awake much there. The reasons are probably these: open ground, proximity to the sea and, as a result, colder air, which prevents the plants from growing yet.

But before I reached the territory of the missile base, I made a small stop in Vääna. There I let the drone fly a little to capture the solar station there. 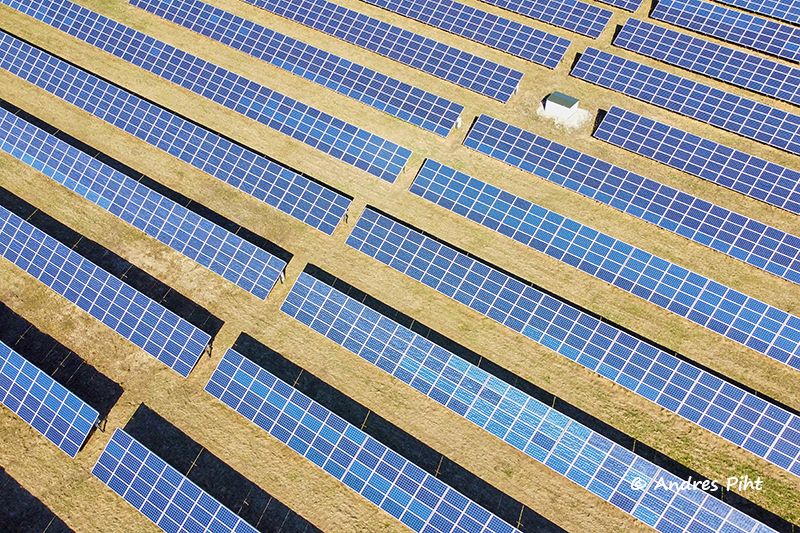 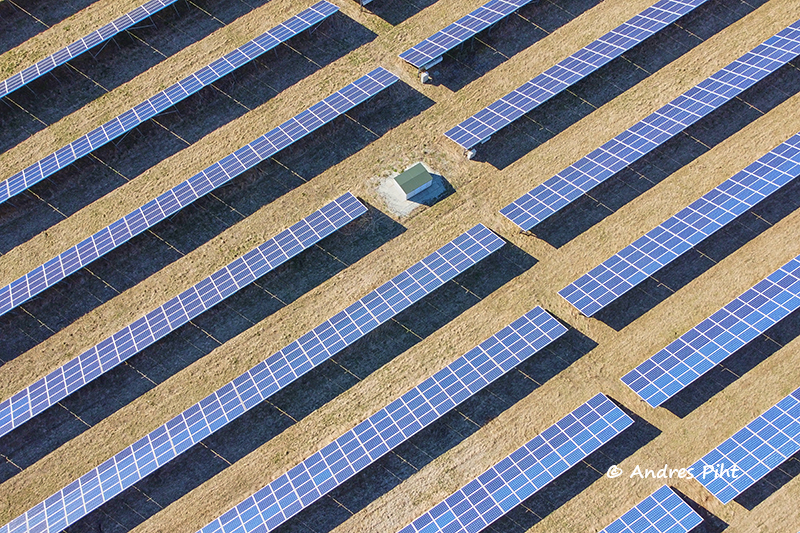 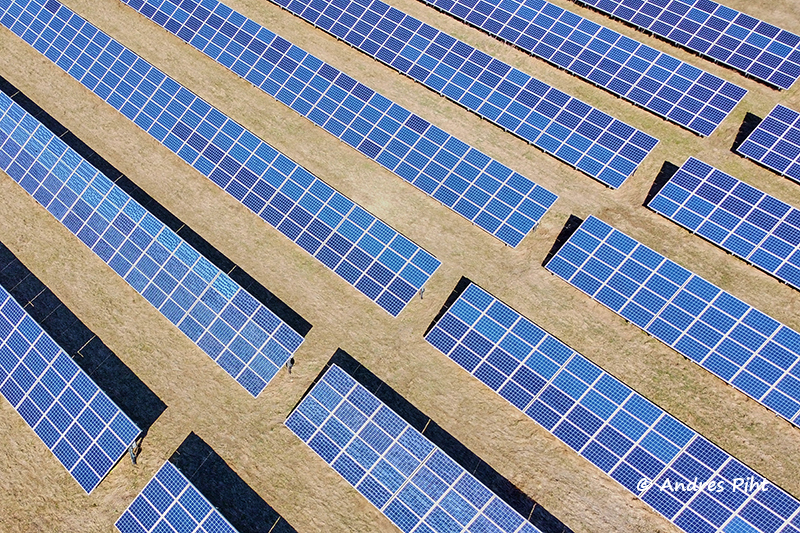 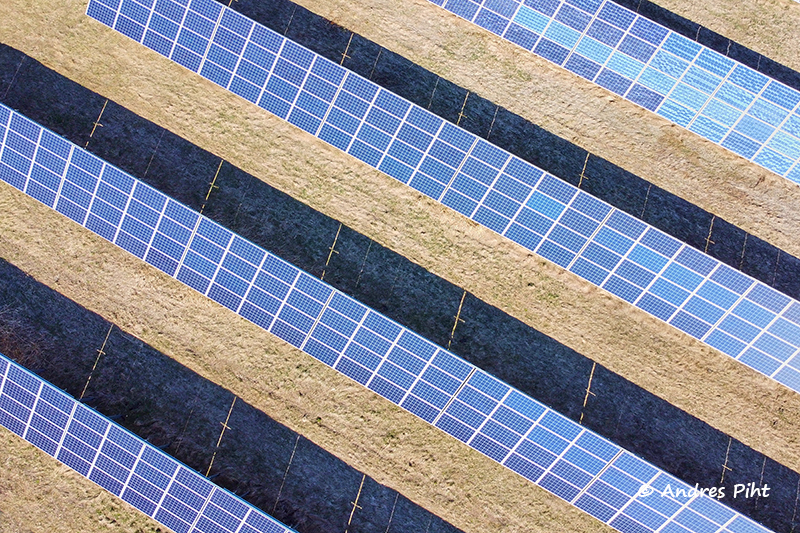 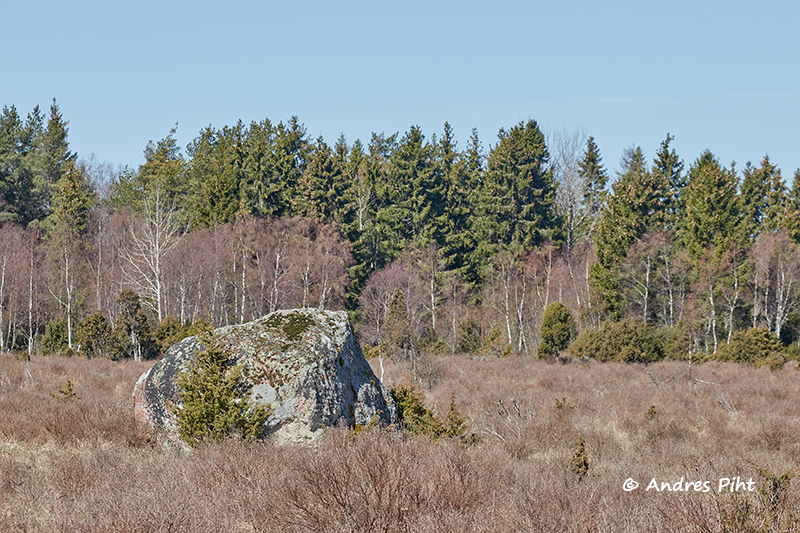 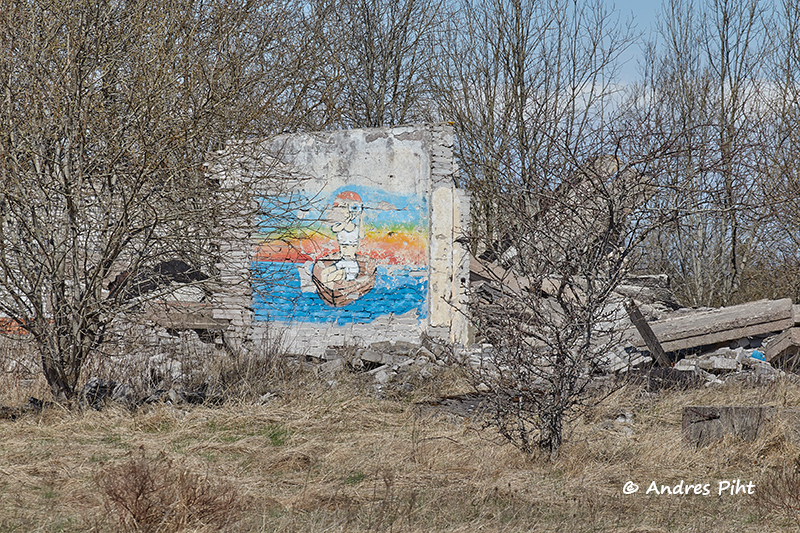 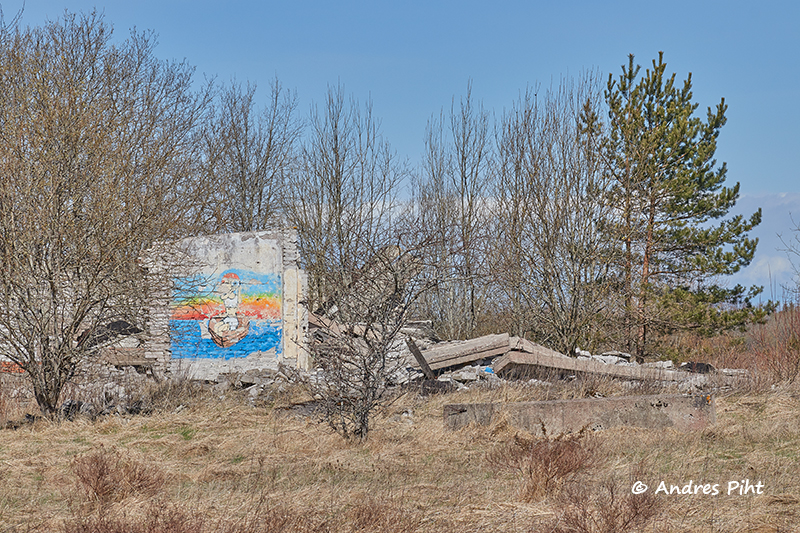 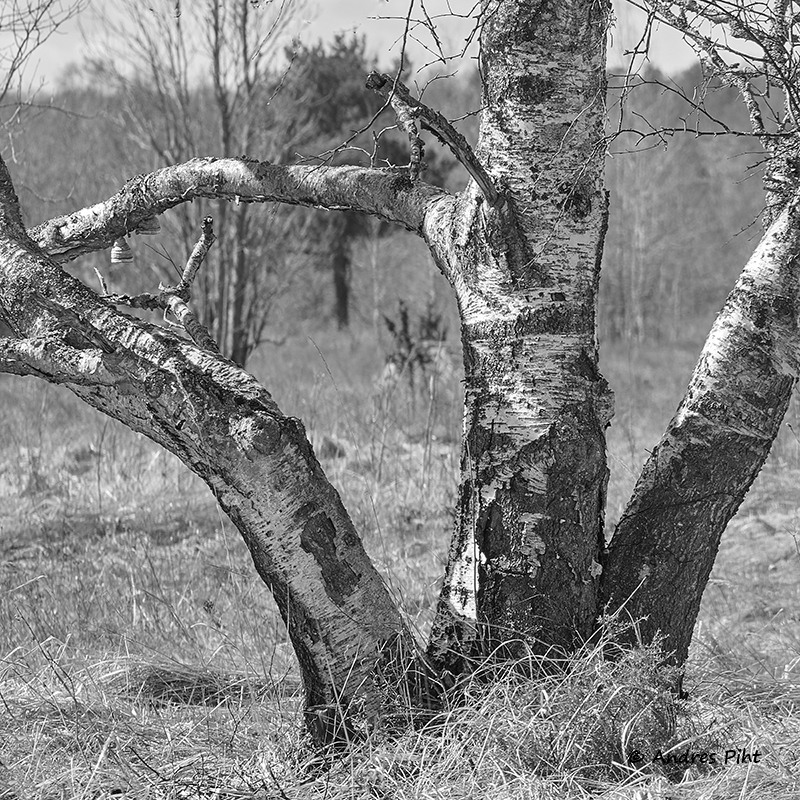 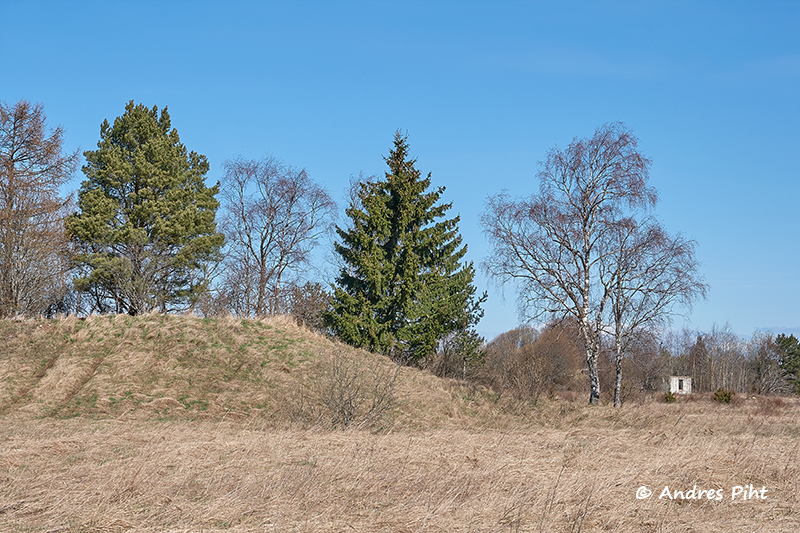 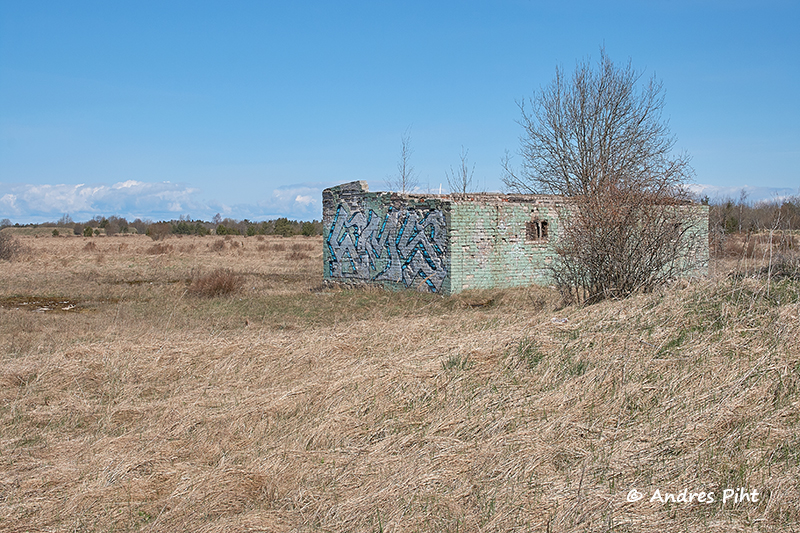 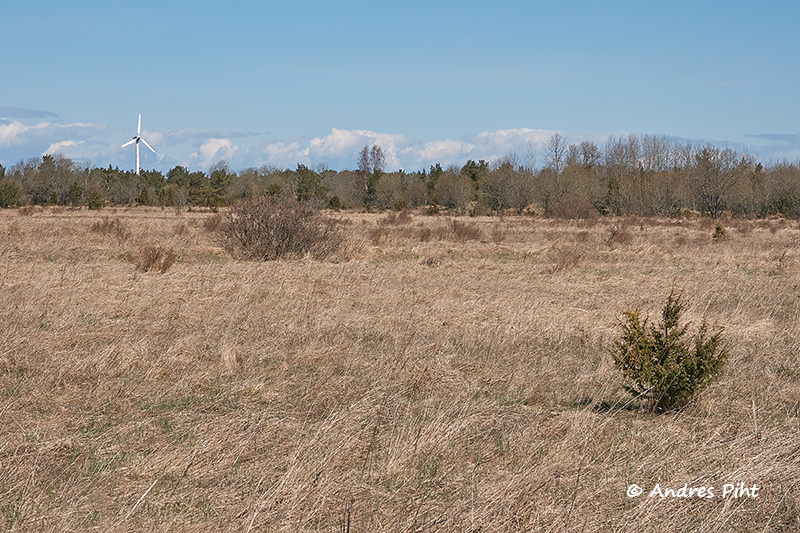 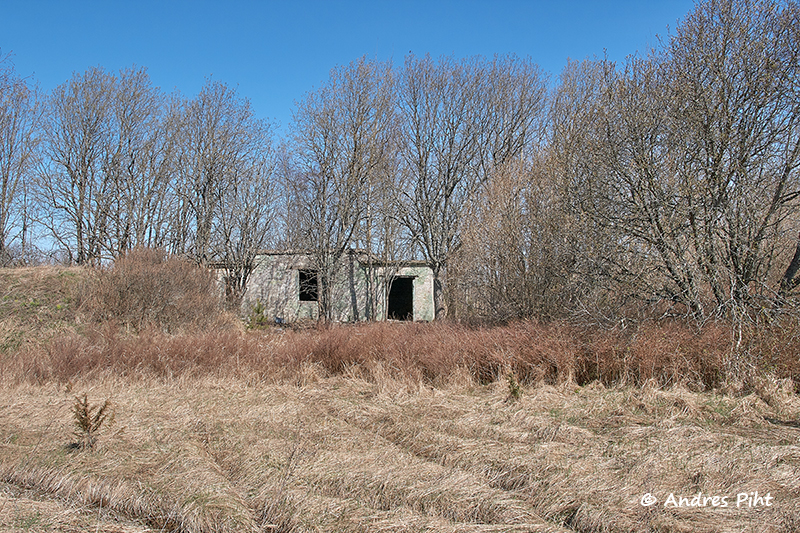 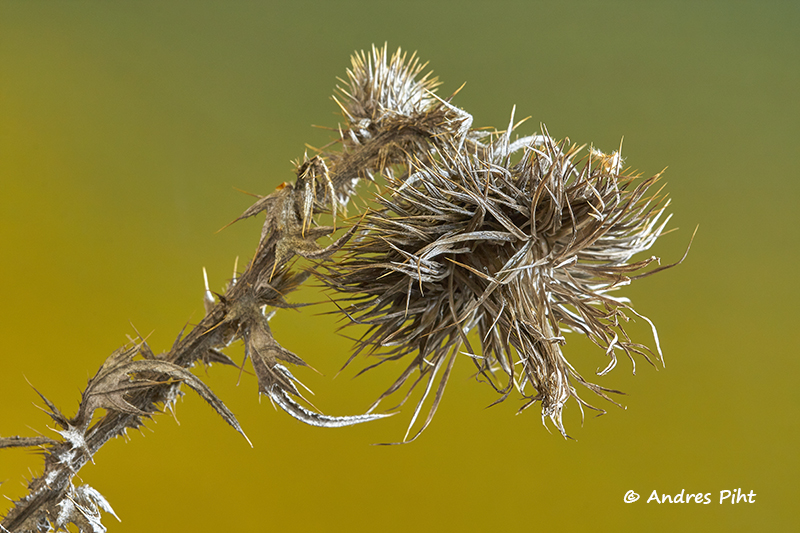 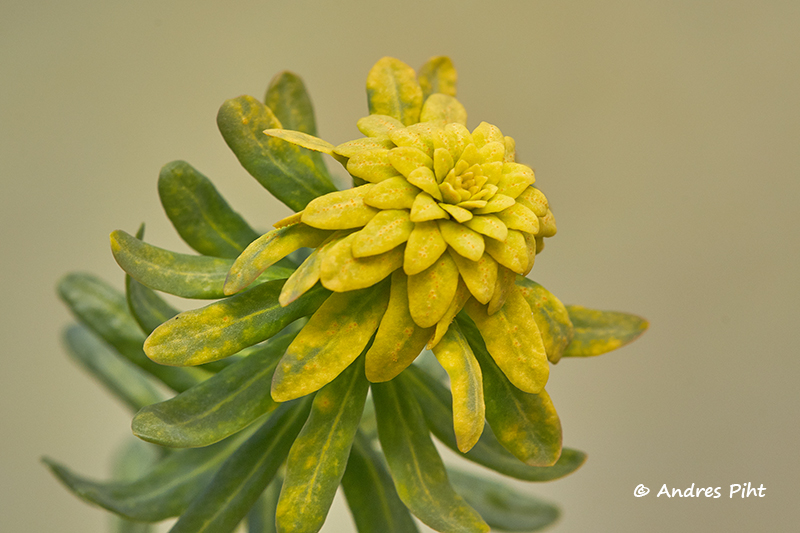 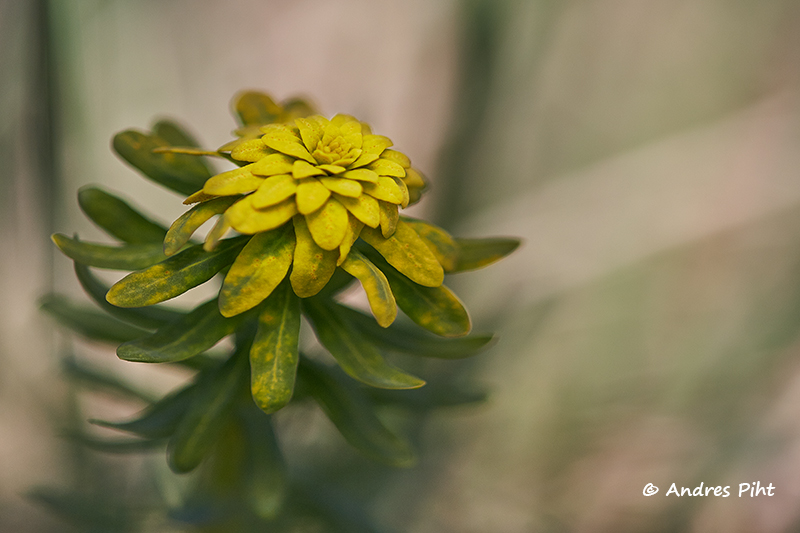